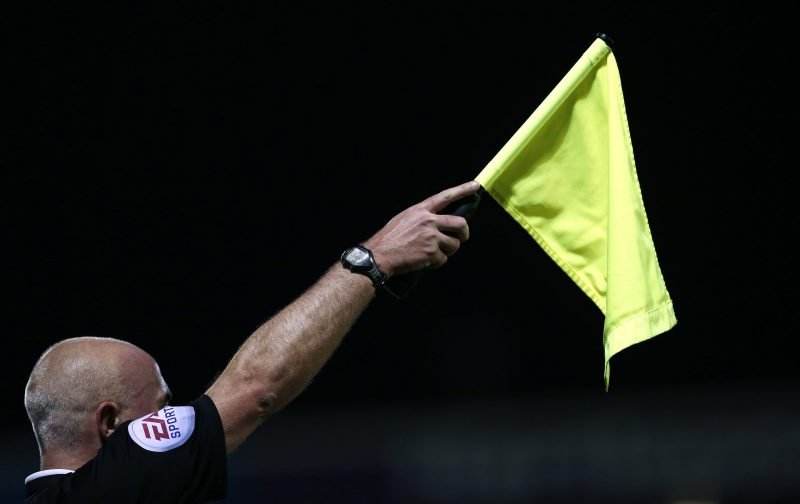 This Wednesday evening, Chelsea play their penultimate Premier League fixture of the 2017 / 2018 season and their last home fixture of this campaign.

Huddersfield arrive at Stamford Bridge on the back of a very creditable draw against Manchester City, at the Etihad Stadium, on Sunday, whilst confidence in the Chelsea camp is high after four Premier League wins on the bounce.

Ahead of the game, we are now able to bring you the names of those officials appointed to take charge:

This season, Lee Mason has taken charge of 24 fixtures and has issued 66 yellow cards and 4 red cards.

This season he has taken charge of the following fixtures involving Chelsea: