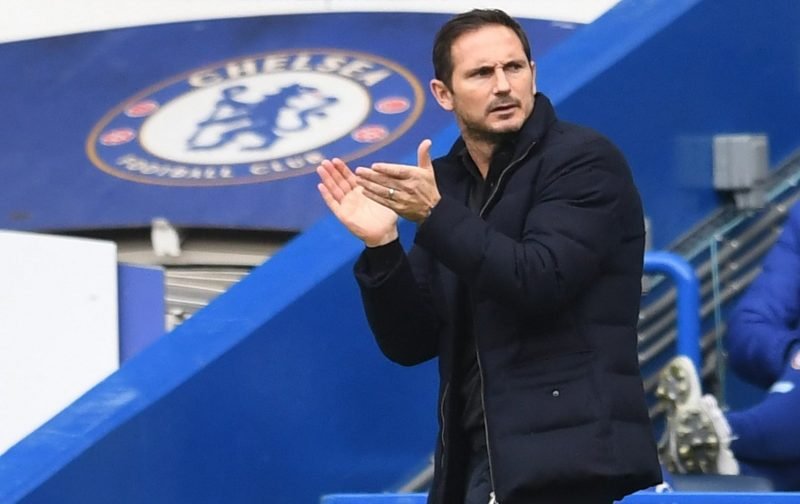 This Tuesday evening Chelsea start their Champions League campaign when they welcome the Spanish side, Sevilla, to Stamford Bridge.

Sevilla are the highest-ranked team in our group, Group E and will give Chelsea a stern test.

Already this season the fragility of our defence has been highlighted in 3-3 draws with West Bromwich Albion (a) and Southampton (h).

If Chelsea are to progress into the knockout stages of the Champions League, a competition we famously won back in 2012, it is essential that the defence is on top of its game.

As is the norm, we are asking you to second-guess Frank Lampard and predict the starting XI the boss will go for.

With Edouard Mendy injured and expected to be out for another week, who will get the nod for the green jersey, Caballero or Arrizabalaga?

Thiago Silva is expected to play but who will partner the Brazilian at the heart of the defence?

Will Reece James be preferred to Cesar Azpilicueta?

Just three questions for you to ponder over.

Let us see if anyone can get it spot on.