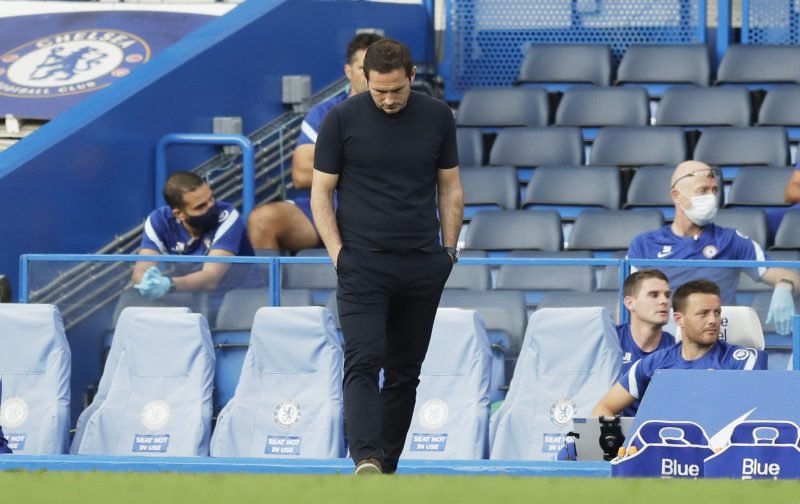 For Chelsea, it means a second consecutive home game with the opposition being Southampton.

The Chelsea support will be hoping that a similar result is forthcoming to the previous game where Crystal Palace were walloped 4-0.

But we are at the time of the season where the fixtures are coming thick and fast.

Hard on the heels of this game, Chelsea start their Champions League campaign, on Tuesday evening, when Sevilla visit Stamford Bridge.

Could the busy schedule affect Frank Lampard’s thinking when it comes to the announcement of the Chelsea starting eleven?

With the traditional 15:00 hours Saturday kick-off fast approaching, we are now able to reveal the team-sheets.

Continuing with our visitors Southampton:

Here's the team for today's clash with #CFC: pic.twitter.com/0m2SCL4hdg

Fingers crossed we will all be celebrating come the sounding of the final whistle.