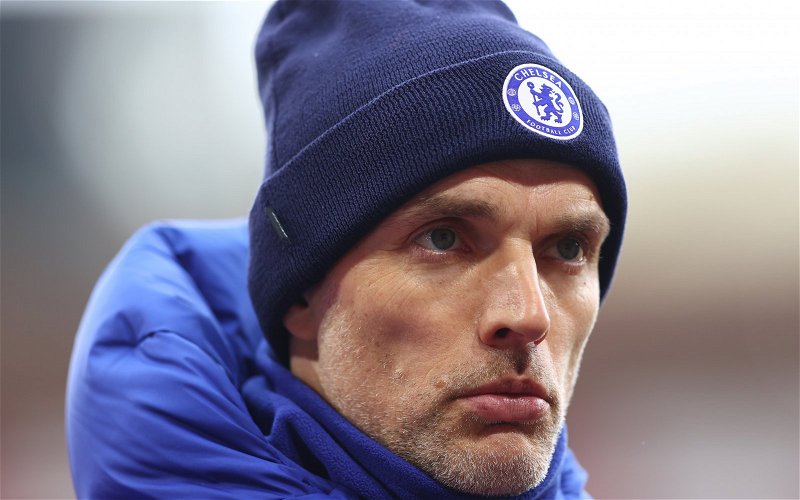 The games continue to come thick and fast as Chelsea prepare to welcome Manchester United, to Stamford Bridge, this Sunday.

Hard-on-the-heels of the deserved win against Atletico Madrid, in the Champions League, on Tuesday evening, courtesy of a goal from Olivier Giroud, Thomas Tuchel will lock horns with Ole Gunnar Solksjaer in an enticing Premier League fixture.

The outcome of the game could go a long way to deciding whether Chelsea earn a top-four place this season or just fall short.

As is the norm, we are asking you to second guess Tuchel and predict the starting XI the German will opt for.

It is a stiff challenge as Tuchel has already shown, during his short spell with the club, that he Is not afraid to rotate the squad.

One question all Chelsea fans will be asking is whether Thiago Silva will be fit for selection to bolster the defence.

To participate, all we ask is for you to drop your predicted starting XI into the comment facility beneath this article and we will see who gets it spot on, or the closest. 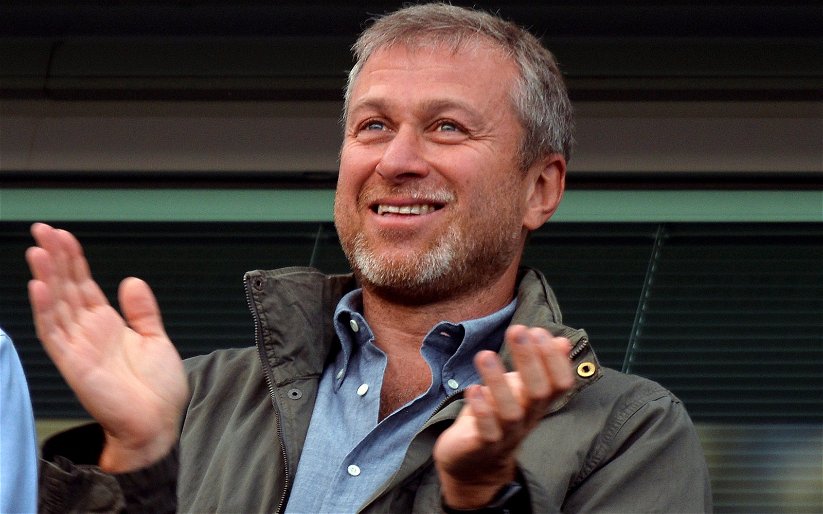