Chelsea Want How Much for First Season Flop? 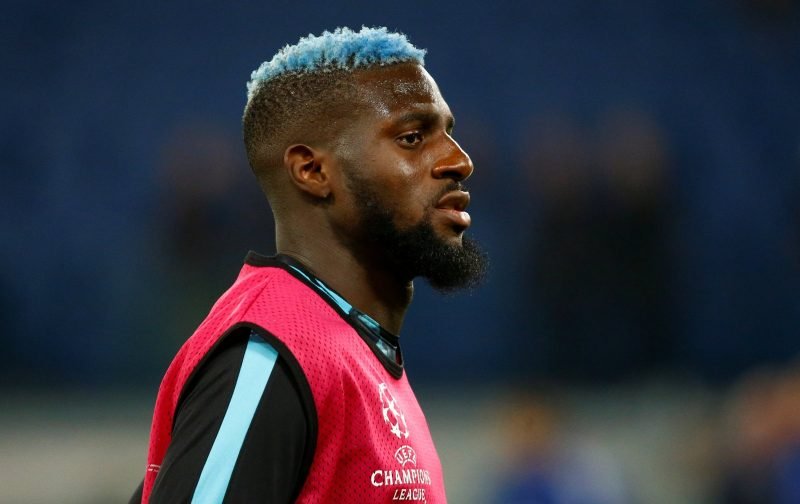 Flicking through all the media material available to us, a little something mentioning Tiemoue Bakayoko caught my eye.

Now, it’s fair to say that the midfielder, who Chelsea paid Monaco £40 million for last summer, hasn’t had the best of seasons at the club.

Despite his huge transfer fee, Bakayoko has, for most of the season failed to impress and doesn’t, on the evidence provided, look a £40 million player.

But his poor first season, at Stamford Bridge, hasn’t stopped interest being shown in the player by another club.

According to the news source, The Sun, the Bundesliga side Borussia Dortmund, are keen on the 23-year-old French international.

However, before we all start looking at a deal being done, our referenced source points out that Chelsea are asking for £53 million for the player, a price that, understandably, Borussia Dortmund have baulked at.

My personal view is that, from the evidence of his first season, Bakayoko should be moved on, his talents don’t appear to be suited to the frenetic Premier League game.

Others might be tempted to suggest that the decimal point could well be in the wrong place in the fee Chelsea, reputedly want.

But what are your views?

Should Bakayoko be given another season or is it time to move the midfielder on?