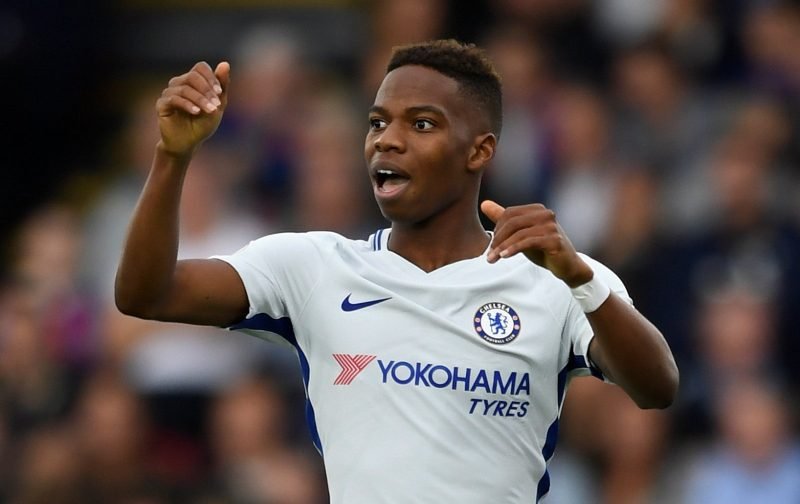 Some you win, some you lose!

The purpose of going out on loan is, surely, to get regular first-team football, otherwise, it makes sense just to stay where you are.

But, sometimes, such a move doesn’t quite work out as expected.

Yesterday, after much speculation, it was confirmed that Charly Musonda, who had been sent on an 18-month loan spell to Celtic, had returned to Stamford Bridge a year early.

Musonda, who started his loan spell in the Scottish Premier League back in January, only made 8 appearances for the dominant force in Scottish football.

As a consequence, a meeting between the Celtic manager, Brendan Rodgers and representatives from Chelsea, decreed that the 21-year-old midfielder would be better served to return to West London.

However, despite the deal not having worked out, Rodgers had nothing but praise for the youngster, being quoted by the BBC, as having remarked,

“He was a joy to work with, wanted to learn, but he’s at the age where he needs to be playing week-in, week-out and unfortunately I couldn’t promise him that.”

It is expected that Chelsea will evaluate the situation and Musonda will be given the chance to go out on another loan spell next season but to a far more suitable club.

These things happen and we’re sure all parties involved will have learned something from this lesson, however it could be suggested that, unfortunately, Musonda has wasted six months of his young career.