Chelsea’s Search For A Striker Could Switch To North London 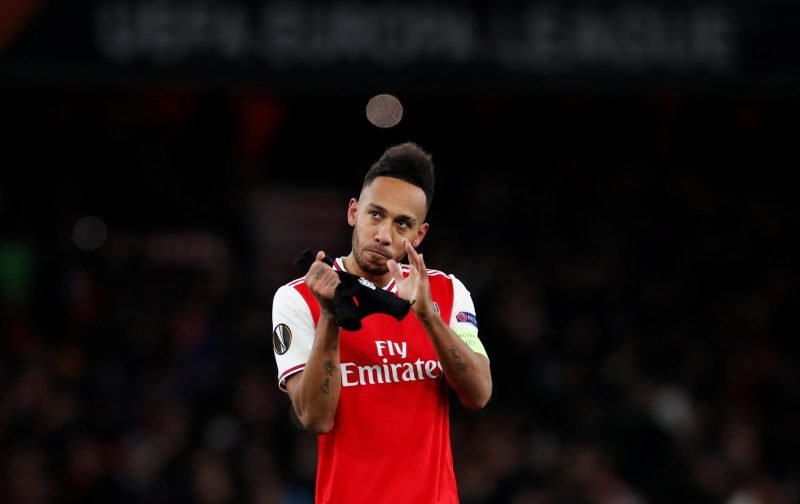 The search for an experienced striker to join the club has taken an unexpected turn.

This morning (Saturday), the media is awash with speculation inferring that Chelsea could be interested in signing the Arsenal striker, Pierre-Emerick Aubameyang.

According to The Daily Mail, Arsenal have put all contract talks, with the player, on hold and are preparing to listen to offers for the 30-year-old.

Chelsea’s interest in the Gabon international striker is confirmed by ESPN, but another source, this time The Telegraph are championing the suggestion that Chelsea are not the only club interested in the striker with Barcelona and Inter Milan both getting honourable mentions.

All our quoted sources imply that Aubameyang could be available for a knockdown price in a post-COVID-19 pandemic transfer market where it is suggested transfer prices could crash with money being tight at even the biggest of clubs.

But while I’ve still to make my mind up about a possible deal for Aubameyang, something does grate about any proposed deal.

Are Chelsea really intent on letting 31-year-old Willian leave on a free transfer but are prepared to bring in someone who is a year younger on what we can only suspect would be the length of deal Willian was after?

Sat here in the editorial chair, I’d be interested to read your views in the comment facility beneath this article.