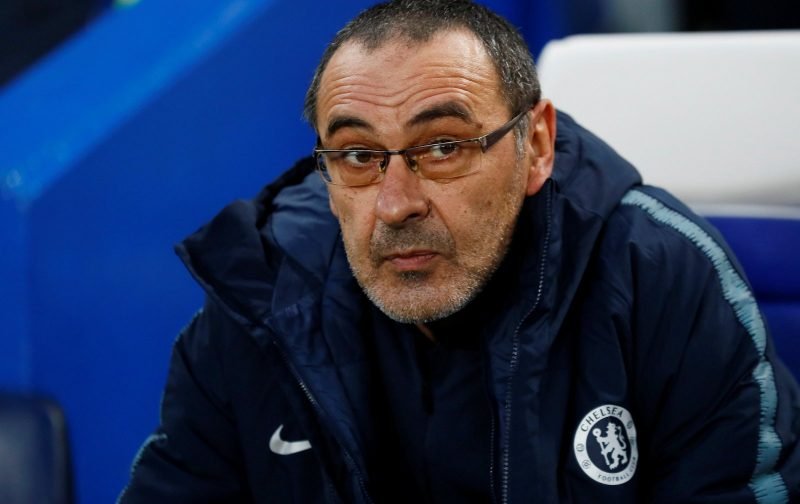 Well, that really was squeaky-bum time last night wasn’t it!

After producing an exemplary first-half performance, a performance which culminated in Chelsea leading 4-1, and 5-1 on aggregate, Chelsea suffered a dire second-half, something that appears to be becoming common-place these days, with memories of recent away trips to Everton and Liverpool fresh in the mind.

As it turned out, Chelsea hung on to take the victory 4-3, on the night, and 5-3 on aggregate and will now face the Bundesliga side, Eintracht Frankfurt, for a place in the Europa League Final, in May, in Baku.

After the game, and as reported by the BBC, Maurizio Sarri tried to examine why the poor second-half starts are happening, remarking:

“We played very well in the first half, but as usual in the last two months, we started very badly in the second half.

“Probably at the end of the first half we thought we had qualified and against this opponent it was not true.

“At half-time I told them to start with the same application as they started the first, but we didn’t do it. It’s not easy to understand.”

No, it’s not and if it can’t be eliminated it will cost us dearly as far as our aspirations for this season are concerned.

However, Sarri did come up with one possible solution when he further remarked:

“I could try without going in the dressing room at half-time if I could solve the problem.”