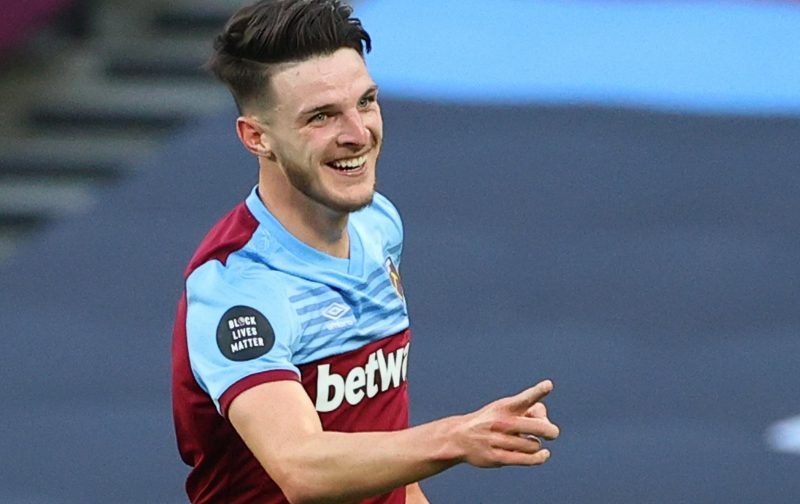 Speculation has emerged, in recent weeks, implying that Frank Lampard quite fancies making a raid on East London to help shore up his leaky Chelsea defence.

Indeed, here at Vital Chelsea, we highlighted Chelsea’s interest in signing Declan Rice and playing the England international at the heart of our defence – chelsea-linked-with-the-surprise-capture-of-an-england-international.

Unfortunately, it doesn’t appear to be a move that will take place with Sky Sports championing the inference that the 21-year-old will not be sold by West Ham United unless they receive an offer that they can’t refuse.

With Chelsea having already spent big this summer and with another huge sum ready to be invested in Kai Havertz, I’d be very surprised if Chelsea would be able to release sufficient funds to satisfy the needs of West Ham.

But then again, with the club prepared to back Frank in his quest to turn the club back into title challengers, you just don’t know.

Here at Vital Chelsea, we’ll keep an eye out for any further developments and report back further.

Chelsea Closing In On Sealing Deal For Emerging German Superstar