Chilwell Excels On His First Premier League Start For Chelsea 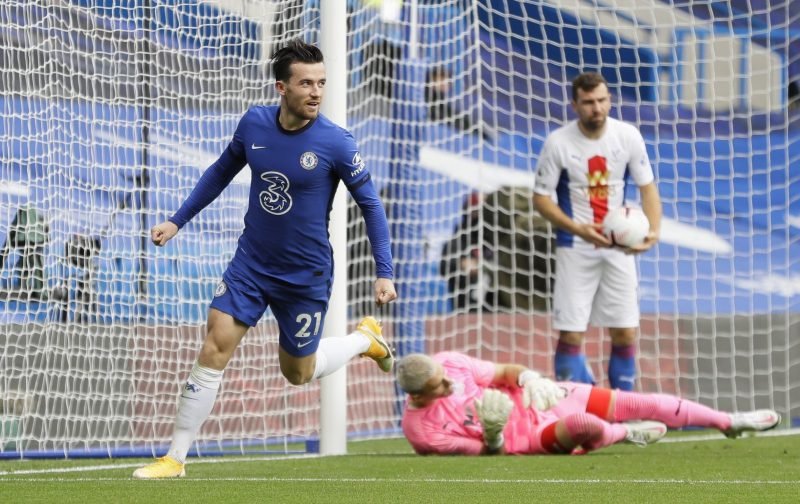 After a start to the season that did not quite live up to expectations, Chelsea put Crystal Palace to the sword this lunch-time.

After a dull first-half where scoring opportunities were scarce, the game come to life with Chelsea scoring four times without any reply from Crystal Palace.

One player who really caught the eye was Ben Chilwell.

The summer signing, from Leicester City, opened the scoring for Chelsea and also provided an assist for Kurt Zouma, with Jorginho scoring the other two from the penalty spot.

Chilwell’s performance was enough to give the left-back the man-of-the-match award with, apart from his goal contributions, his immaculate defensive work and being constantly available for the out-ball catching the eye.

On scoring on his debut, Chilwell became the 23rd different player to do so for Chelsea in the Premier League but the first to do so since Paul Hughes netted against Derby County back in 1997.

After the game, talking to BT Sport and as reported by The BBC, Chilwell had this to say about the game:

“It was a brilliant team performance, and I’m obviously very happy with my personal performance. We kept a clean sheet, which was important for us, and scored four great goals as a team. We showed our hunger to press for the whole 90 minutes.

We certainly did and against a side that made Manchester United look ordinary not that long ago.

Speaking in his after-match interview, Frank Lampard, as reported by the same source, was also full of praise for Chilwell with the gaffer remarking about his summer signing:

“Ben Chilwell was fantastic today. His ability to be so high up the pitch, and that’s not a bad thing, and his great quality on the ball. The lads who have come in have all had issues so we need to give them time but Ben has shown what he’s all about.”