Come The End Of The Transfer Ban What Area of The Squad Would You Spend The Ready Cash On? 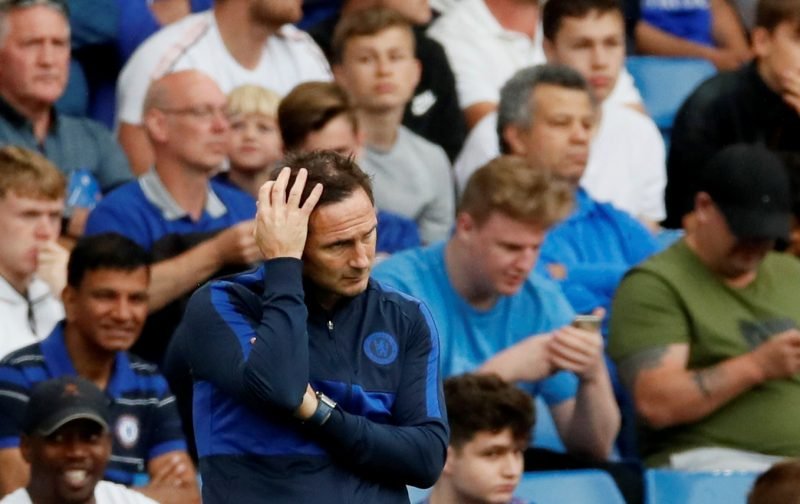 Last season, with the threat of Chelsea losing the extraordinary talented Eden Hazard, I often mused that we’d struggle to finish in the top-four and could even slip to a mid-table position.

The fact that Hazard has now left us, and a two-window transfer ban is in place has done little to change my opinion.

But a temporary fall from grace will not stop me giving the club my unwavering support.

However, as we look to move on and give the legend that is Frank Lampard our backing, I have two points I’d like to make.

Firstly, with the two-window transfer ban in place, although an appeal has been lodged with CAS, am I the only one who feels the club has conveniently neglected to reveal who within their ranks was responsible for the scenario we find ourselves in.

Secondly, once the club are able to operate in the transfer window and are able to spend the pretty decent sum of money they’ve accumulated from not only the Hazard deal but others, which elements of the squad would you prioritise a being the most urgent to reinforce?

The floor is all yours!