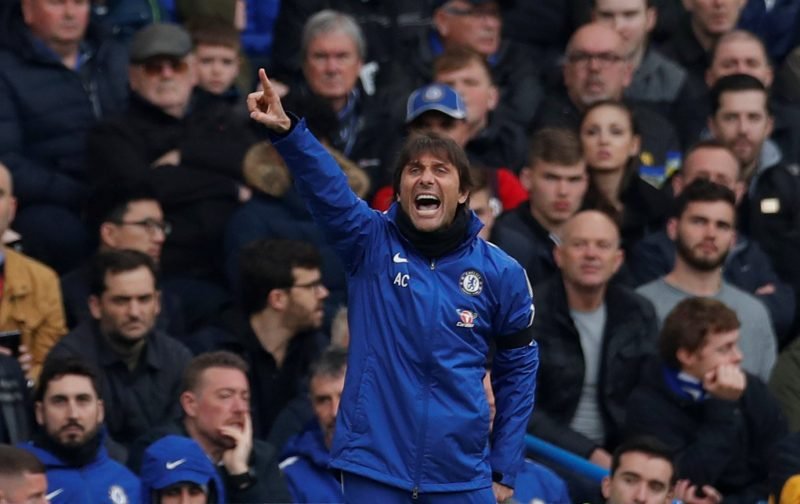 The biggest talking point relating to Chelsea Football Club this summer has been the future of our manager Antonio Conte.

The Italian, who has led us to a Premier League title and an FA Cup in his two seasons in charge, has been the subject of various news threads relating to his future.

Many pundits were dumbfounded when Conte returned to Cobham to oversee pre-season training on Monday.

However, the news is starting to break, as reported by the BBC, that Conte’s departure is now imminent.

Although Chelsea are, at the moment, refusing to comment on the situation, it appears that Chelsea’s Spanish midfielder, Cesc Fabregas, may have given the game away.

Thank you Mister for another Premier League title and FA Cup. It wasn’t easy for me to convince you in the beginning but in the end I hope I did you proud! Good luck for the future. #CFC

Here at Vital Chelsea, we’ll keep an eye out for any further reports and update you as deemed necessary.