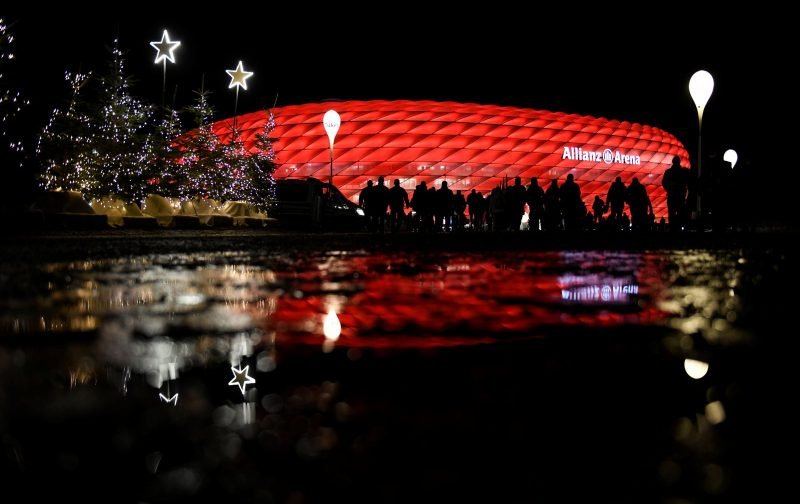 The last time Chelsea played at the Allianz Arena, in Munich, will go down as one of the greatest days of my life.

It was, of course, 19-May-2012, the night Chelsea surpassed all expectations and beat Bayern Munich, on their own pitch, to claim the Holy Grail, the Champions League trophy.

On that night the Allianz Arena was full to capacity, although despite UEFA insisting it would be a neutral setting, 75% of the ground was occupied by Bayern Munich supporters.

Fast forward almost eight years and Chelsea, next Wednesday, are set to make an emotional return to the scene of their greatest triumph.

However, it looks as if it will be played out in vastly different circumstances.

According to various news source, including The Sun the growing threat of a COVID-19 ravaged continent means that the game is set to be played behind closed doors.

Now, after losing the first leg at Stamford Bridge 3-0, we’re not seriously expecting Chelsea to go through.

Therefore, would it be churlish to suggest that we forfeit, with UEFA’s agreement, the tie?

Or are we set to make a miracle comeback that will only be seen by the select media few operating the TV cameras?

Your thoughts on what is a worrying scenario would be most welcome.