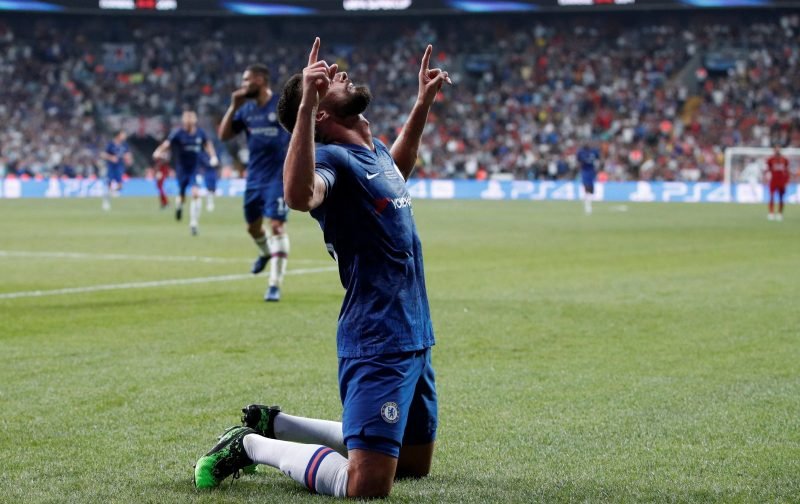 Yesterday, as we covered the media speculation, we ran an article relating to the Chelsea future of Olivier Giroud.

covered the possibility of the 33-year-old French striker leaving the club, due to a lack of regular first-team football, even though Frank Lampard had expressed a desire for the French international to remain at Stamford Bridge.

Today, if the speculation doing the rounds is correct, it is looking very much as if Giroud will be heading for the Stamford Bridge exit.

Seemingly, as pointed out by The Sun, Roy Hodgson, over at Crystal Palace, sees Giroud as the ideal striker to boost his side while also maintaining his clubs good start to the season that sees the South London club in the Premier League top-six.

On paper, it seems to be the ideal move for Giroud, with the Frenchman able to maintain his London base while also getting that regular first-team football that he craves.

However, I suspect, like many, I’d be sad to see the striker leave the club but, as they say, life will go on.