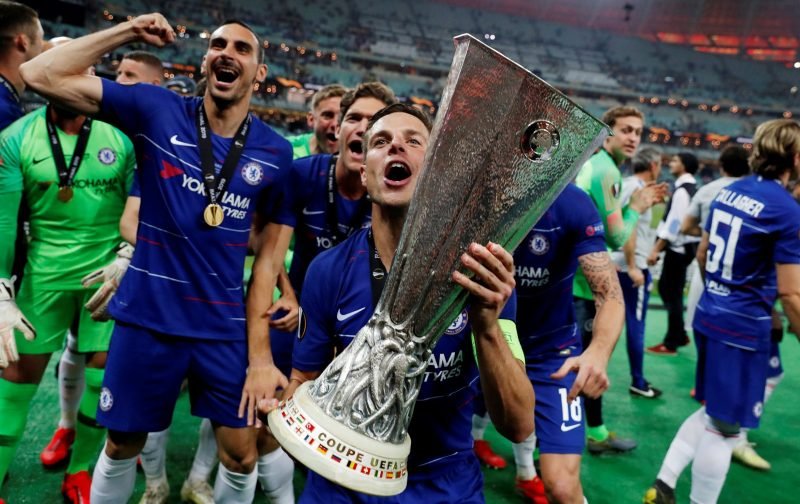 Although Chelsea haven’t started the 2019 / 2020 season as we’d all hoped, with just 4 points out of the 12 available, we’re all hoping the situation improves over the coming weeks as Frank Lampard starts to weave his magic.

But, away from the obvious worry, several supporters that have visited our site have another major concern, the form of our club captain, Cesar (Dave) Azpilicueta.

The 30-year-old has, this season, struggled to capture the form he has shown in previous seasons and there is a growing clamour, when he’s fit, for the exciting young defender, Reece James, to be given his chance.

It’ll be interesting, given his current penchant for giving youth a chance, whether Lampard would be prepared to drop Dave and give Reece a chance.

If that were to be the case, you’d then have to doubt whether Dave has a long-term future at Stamford Bridge.

But, if Chelsea were to give James a chance, it is already being reported by The Express, that there are a couple of Spanish clubs who would willingly bid to secure the services of Dave with Real Sociedad and Athletic Bilbao being named.

Personally, I’d suggest it might be a little churlish to write Dave off just yet, but how do you, our readership, see this one panning out?