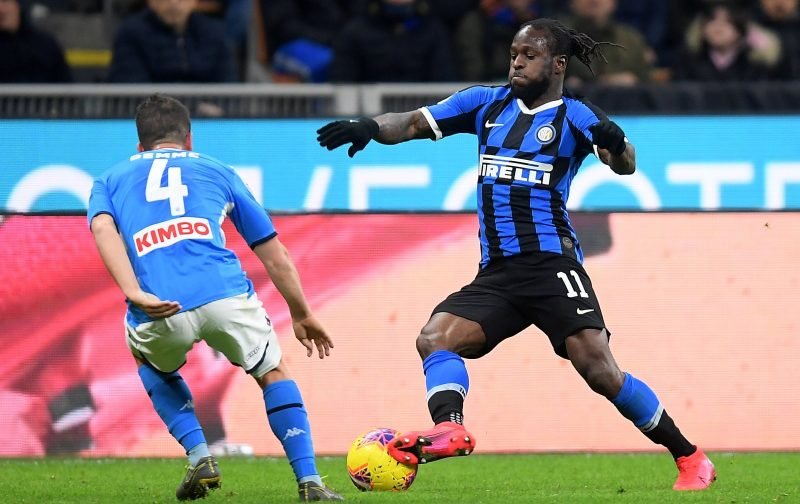 It seems an age ago since Victor Moses was marauding down the flank, for Chelsea, as part of the Antonio Conte formation that surged to the Premier League title in 2016 / 2017 season.

Signed from Wigan Athletic, in August 2012, the Nigerian struggled to secure a place in the starting eleven and was sent out on loan, in consecutive seasons, to Liverpool, Stoke City and West Ham United.

But, after undergoing something of a defensive nightmare, away to Arsenal, Conte switched to a back three with two attacking wing-backs; a formation that brought out the best in the Nigerian.

However, it was not to last and the 29-year-old has, once again, been out on loan, this time with Fenerbahce and now Inter Milan, once again playing under Conte.

Part of the loan deal terms was the inference that Inter could make the move a permanent one.

However, the deal has hit a snag with, according to The Sun Inter being unwilling to pay Chelsea’s asking price of £10.75 million.

Here at Vital Chelsea, with Moses obviously not having a future at Stamford Bridge, we would expect some negotiating to take place with the price being lowered to ensure the player is removed from Chelsea’s books.

Is that the scenario you see being played out?

Please feel free to air your views in the comment feature beneath this article.