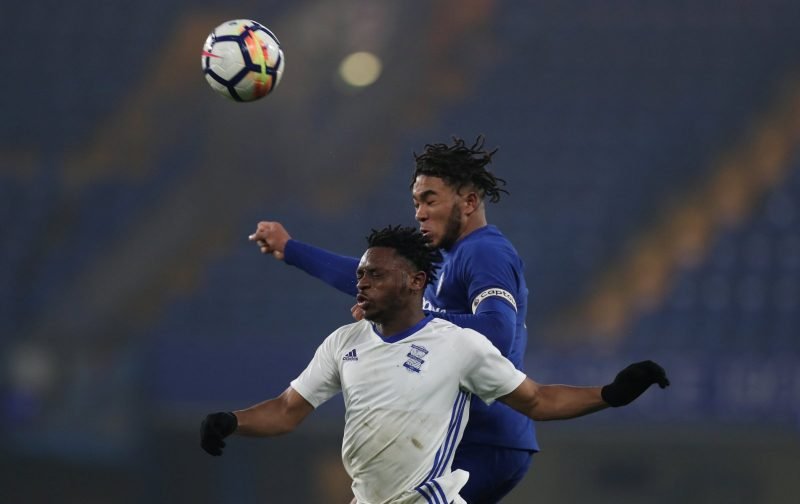 If you had to pick one Chelsea player, out on loan, who has exceeded expectations, I’d find it hard to pick between two.

Those two being Tammy Abraham and Reece James.

Abraham, on loan at Aston Villa, has once again shown his goalscoring prowess by netting 25 times for the Championship side helping them to earn a place in the Championship Play-Offs and a possible return to the Premier League.

Whilst James, just 19-years-of-age, has impressed so much with Wigan that they decreed he should captain the side in their last game of the season.

But, if I had to choose one, it would be Reece James.

However, it seems that the youngsters remarkable season has also seen him attract the interest of another Premier League club.

Brighton and Hove Albion, who flirted with relegation this season, are, according to the local news source, the
Argus, are looking to bolster their ranks by signing James on a permanent basis.

Hopefully, those who deal with loan moves and their monitoring behind the scenes at Stamford Bridge will have reported back that this particular youngster will buck the trend and make the successful transition from youth player to regular first-team player, inside the next twelve months.

To sell him would be the death knell for our oft criticised youth system.

An X-Rated Evening For This Chelsea Supporter