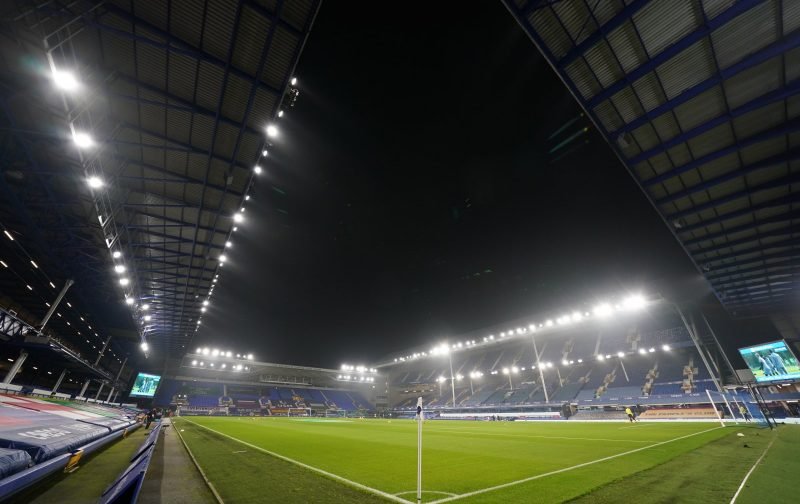 In what can best be described as a hectic fixture schedule, a matter of days after successfully completing their Champions League group, Chelsea are up in the north-west to take on an unpredictable Everton side.

I say unpredictable because they started the season brilliantly and were being talked about as possible contenders for a top-four finish.

However, that form has tailed off and Carlo Ancelotti’s side have dropped to ninth place in the table.

But Goodison Park remains a difficult venue to visit and Chelsea will need to be on top of their game to earn a result that will keep their own hopes of a tilt at the title viable.

As usual, we are running our Match Day Moments feature where we invite you to offer your thoughts on a variety of subjects including, but not limited to:

3 – The action as it happens at Goodison Park.

Here is hoping we are all smiles come the final whistle and our ongoing unbeaten run has been extended.