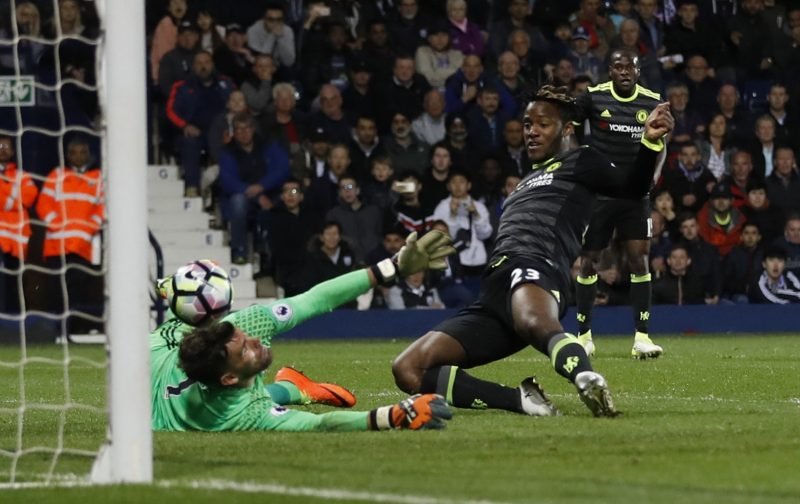 The insistence that Everton Football Club are keen to invest heavily in a Chelsea striker who, so it would seem, doesn’t appear to be part of Maurizio Sarri’s long-term plans, continues to pepper the media with column inches.

According to the tabloid publication, the Sun, Everton are so convinced that Michy Batshuayi is the striker for them there is the talk of a £40 million bid being made for the 25-year-old, who struggled to impress whilst on loan, at Valencia, and who was, promptly, returned to Stamford Bridge halfway through the season-long deal.

Now, I don’t wish to be churlish but if Everton are prepared to pay anything like that amount for a striker who, although he has had his moments at Stamford Bridge, continues to disappoint, I’d snap their hands off immediately.

But, then again, it does beg the question to be asked, if Batshuayi is valued at £40 million then just how much will Chelsea have to cough up to bring that much-needed world-class striker to Stamford Bridge in the summer.