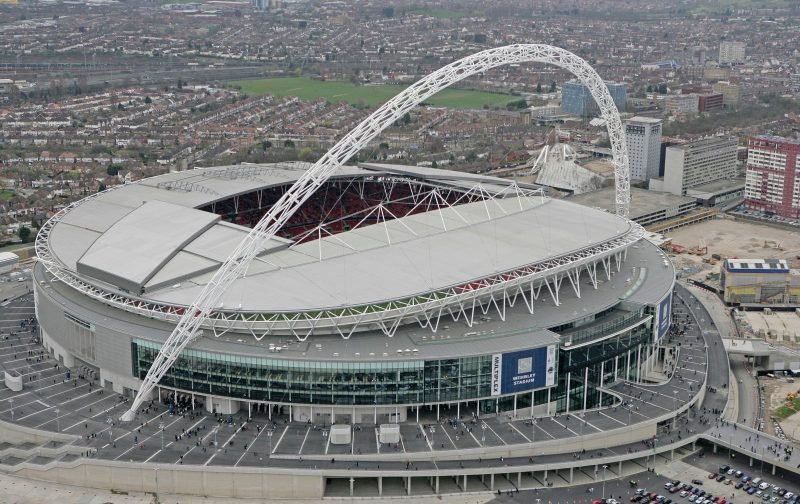 Last night, the draw for the 4th and 5th rounds of the FA Cup was made.

After the 4-0 demolition of League Two Morecambe, in the 3rd round, the Chelsea support were eager to see who they would be paired with.

Watching the draw, I did let out a giggle when Peter Crouch somehow contrived to draw one of the clubs he played for, Liverpool, out for a titanic tussle with Manchester United, at Old Trafford.

As the draw progressed, all the big teams had been pulled out of the bag and you got the feeling the draw would be favourable to Chelsea.

As it turned out we were given a home tie against the Championship outfit, Luton Town.

For many it will revive memories of that fantastic day, back in 1994, when the two sides met in a semi-final tie at Wembley Stadium.

On that occasion, Chelsea triumphed 2-0 to take a place in the final against Manchester United, a final I will quickly gloss over.

That meeting, at Wembley, also saw the Chelsea legend, Kerry Dixon, at the time playing for Luton, given the kind of reception that brought tears to many an eye.

But, once again, Chelsea received a favourable draw, with the balls coming out as thus:

As for memories of one of those sides, look no further than the 2007 / 2008 season when Chelsea travelled to Oakwell and were on the end of a 1-0 giant-killing.

Last season, Chelsea made the final, the draw last night looks as if, barring a disaster, we could make, at least, the quarter-final this time around.

2 Replies to “FA Cup Draw Is Kind To Chelsea”