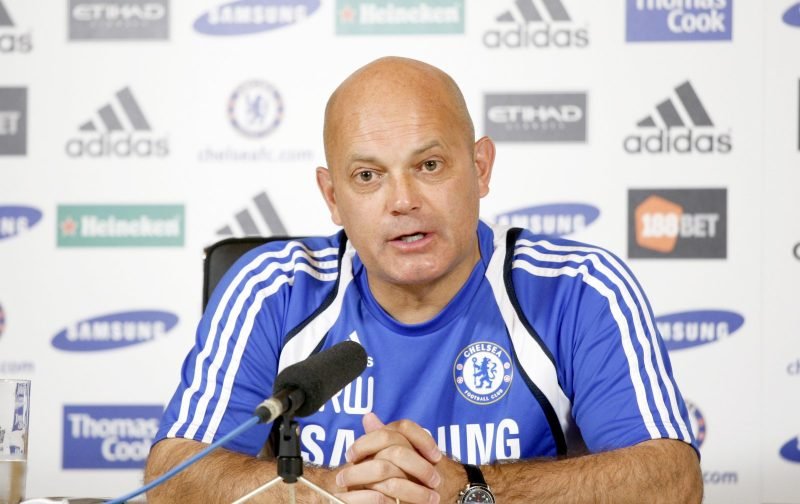 As the preparations continue for the 2018 FA Cup Final, it appears steps have been taken to honour Ray Wilkins.

Wilkins, who played for both Chelsea and Manchester United, sadly passed away on 4 April, aged 61.

With the two previously mentioned clubs contesting the FA Cup Final, it is an ideal opportunity for his life in football to be remembered.

To that effect, it has been confirmed that:

1 – His family will be guests of the Football Association on 19 May at the FA Cup Final.

2 – The match day programme will contain a four-page tribute to the midfielder.

3 – When the teams emerge from the Wembley tunnel, the pitch-side hoardings will display Ray’s name.

4 – Chelsea and Manchester United will dedicate banners to Ray.

5 – A video tribute will be shown on the big screen before kick-off.

Five steps we, here at Vital Chelsea, thoroughly approve of.

But, it should also be remembered that both sets of fans are planning their own tribute with a spontaneous outbreak of applause in the 8th minute, in memory of somebody who will be sorely missed.