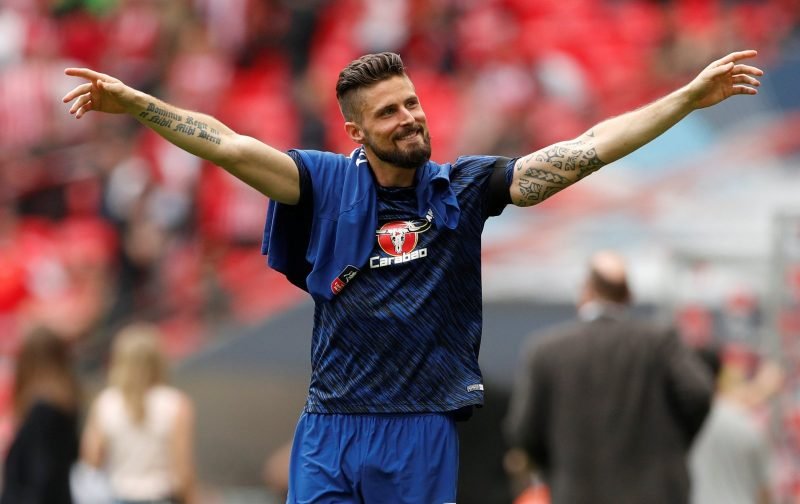 It’s FA Cup Final morning and the sun is, just as it should on such a monumental day, shining.

Here at Vital Chelsea, we’re optimistic that the Blues can beat Manchester United, this afternoon, to bring the famous trophy back to Stamford Bridge, although it won’t be easy.

Ahead of the game, we’ve delved into the record and form books to throw a few facts and figures on to the table, statistics that might help you determine exactly who is going to win this mega-clash.

• This will be the third time the two sides will have met in the Cup Final, both sides have tasted victory on one occasion, back in 1994 on a rain-sodden day Chelsea crashed to a 4-0 defeat, but in 2007 when the sun was shining it was Chelsea who emerged the victors courtesy of a goal from Didier Drogba in extra time, could the fact the sun is shining be a lucky omen?

• Back in 2007, Chelsea completed a unique double having been the last side to win the FA Cup at the old Wembley Stadium before it was demolished, the Blues then won the first Cup Final played at the new stadium.

• A win for Chelsea this afternoon would mean the Blues will have won the FA Cup for the 8th time in 13 appearances, whereas a win for Manchester United would be their 13th win in 20 appearances.

• Last season Chelsea lost the 2017 FA Cup Final to Arsenal, losing 2-1, it is the first time since 2009 and 2010 that Chelsea have reached successive FA Cup Finals.

• If Chelsea lose this afternoon, heaven forbid, Antonio Conte will become the first manager since Howard Kendall, in 1985 and 1986, to lose consecutive cup finals.

• The FA Cup has been kind to Olivier Giroud, since January 2012 the Frenchman has been involved in 22 goals in 26 FA Cup appearances, scoring 15 and providing 7 assists, could Olivier be the man to prise open a Manchester United defence that has only conceded the 1 goal in the competition on the run to Wembley?