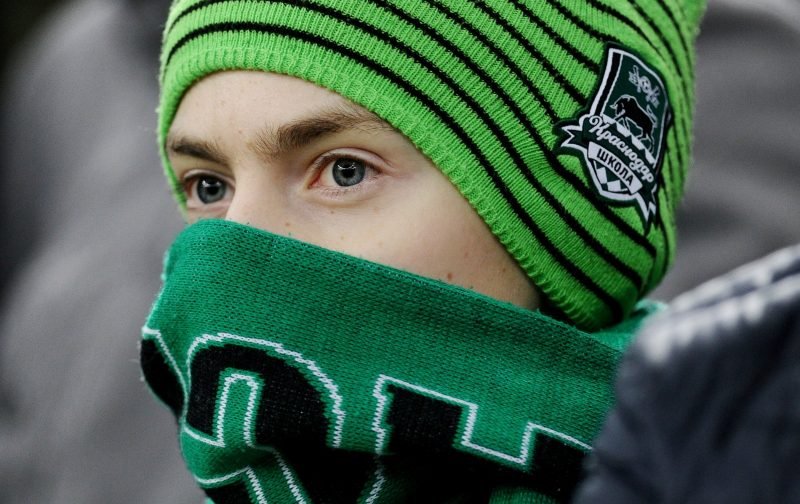 On Wednesday, Chelsea play their second match in Group E of the Champions League when they make the trip to Russia to play FK Krasnodar.

It will be the first time the two sides have met in European competition with FK Krasnodar only making their second appearance in the Champions League, courtesy of finishing third in the Russian League last season.

The game, at the Krasnodar Stadium, kicks off slightly earlier then we are accustomed to, at 17:55 UK time.

But what do we know about our opponents?

Nickname – Byki (The Bulls), The Black-Greens

In their first game of Group E, Krasnodar earned a respectable 1-1 draw away to Rennes.

As usual, we are asking you to get involved and, as usual, we would like you to second guess the starting XI Frank Lampard will opt for.

In doing so we will be able to see who gets it spot-on or who gets the closest.