For Once It Is Not Chelsea Who Are Guilty As Charged 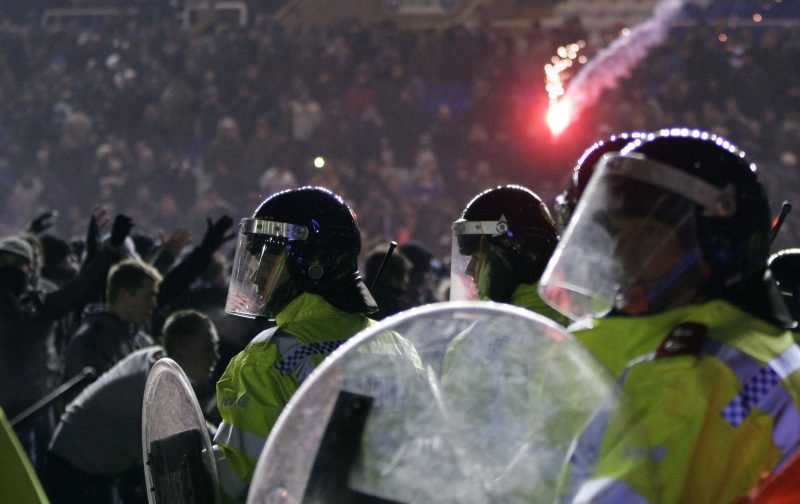 It makes a change does it not!

The media filled with clubs other than Chelsea being charged.

After the shenanigans of the last round of Premier League matches, those in control have had a busy day.

Following on from what were three decent derby fixtures yesterday, we find that the Chelsea v Fulham game is the only one in which those who participated didn’t upset those who run our game.

In the other games, we find that both Arsenal and Tottenham Hotspur have been charged with a failure to control their players, a charge we’ve fallen foul of on a couple of occasions before.

The charge has arisen after Eric Dier upset the Arsenal substitutes whilst they warmed up, with his goal celebration.

Meanwhile, up north, Jurgen Klopp has uncovered the wrath of those in charge after he decided that Jordan Pickford’s horrific error that gifted Liverpool a dramatic stoppage-time winner, in the Merseyside derby, wasn’t worth just a minor excursion out of his technical area but a fully-fledged pitch invasion.

Although Klopp has since apologised, the apology has a hollow ring to it, akin to a supporter standing in front of the magistrates knowing his moment of passion was about to get him a life ban.

Now I can’t see that happening to Klopp but, sat here in the editorial chair, I’d love to see the book thrown at both the North London sides and the mad German of Anfield.