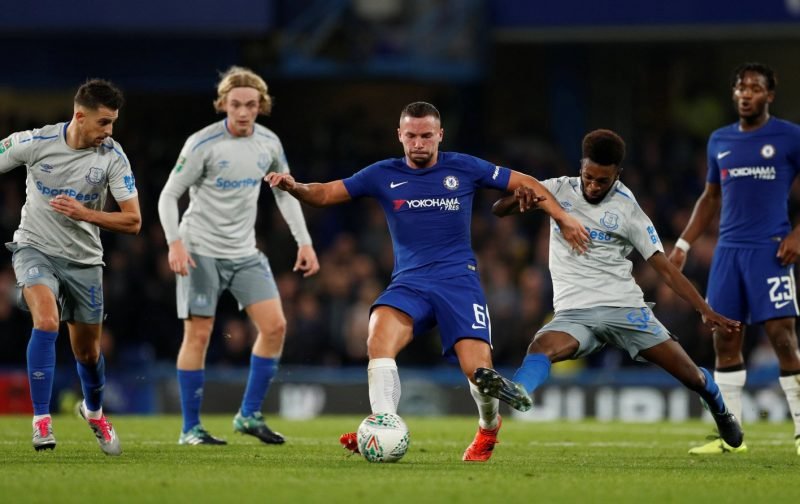 I’m not expecting transfer deadline day to be the busiest of days for Chelsea Football Club but I do expect at least a couple of deals to be done.

According to the The Daily Mail, Burnley have emerged as favourites to get a loan deal across the line.

Drinkwater, a key member of the Leicester City squad that surprised everyone by winning the Premier League, has struggled to make an impact since joining Chelsea.

Last season, the only glimpse we got of the player was in the Community Shield with Maurizio Sarri not rating the 29-year-old.

Now it seems as if Frank Lampard also has his reservations about Drinkwater being an active part of his squad.

Hopefully, Danny will get his career kick-started with a loan move and Turf Moor, to me, sounds like the perfect destination to do so.