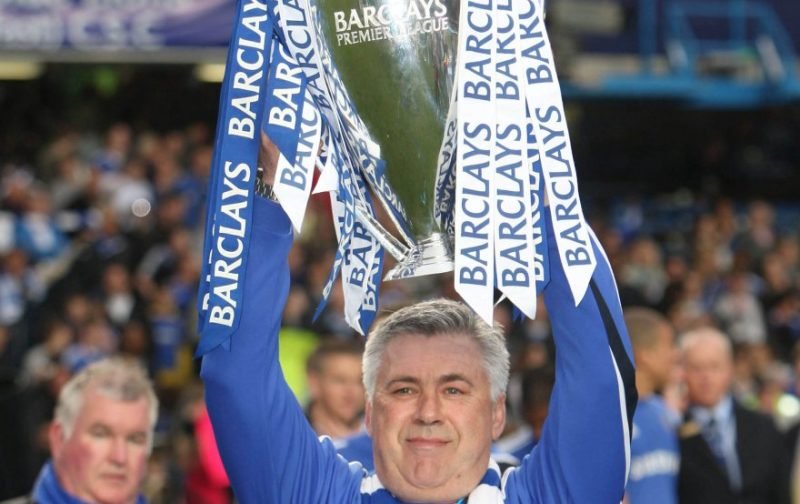 Is there a stranger sport than football when it comes to remarkable twists and turns?

The reason I ask is that with the news breaking that Carlo Ancelotti has been appointed as the new manager of Everton Football Club, I find it weird that he’s now walking the corridors of power at Goodison Park, the same corridors he was, reputedly, told his services were no longer required by Chelsea Football Club.

Ancelotti’s crime, as far as the Chelsea hierarchy were concerned, was to finish second in the Premier League the very season the likeable Italian had led Chelsea to their first-ever League and FA Cup double.

It was a remarkable act taken by those run Chelsea and I often wonder how Ancelotti would have fared had he been given longer at the Stamford Bridge helm.

Now whether he can turnaround the fortunes of Everton remains to be seen but I guarantee one thing, when Ancelotti walks out of the Stamford Bridge tunnel on Saturday 7th March, when his Everton team play Chelsea, he’ll receive a wonderful reception from the Chelsea faithful.

Welcome back to the Premier League Carlo Ancelotti.

Will The Former Chelsea Boss Carlo Ancelotti Be A Success At Everton? 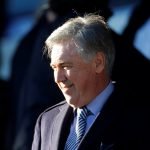 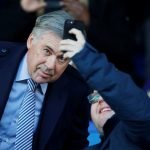 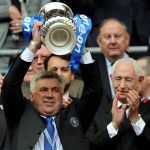