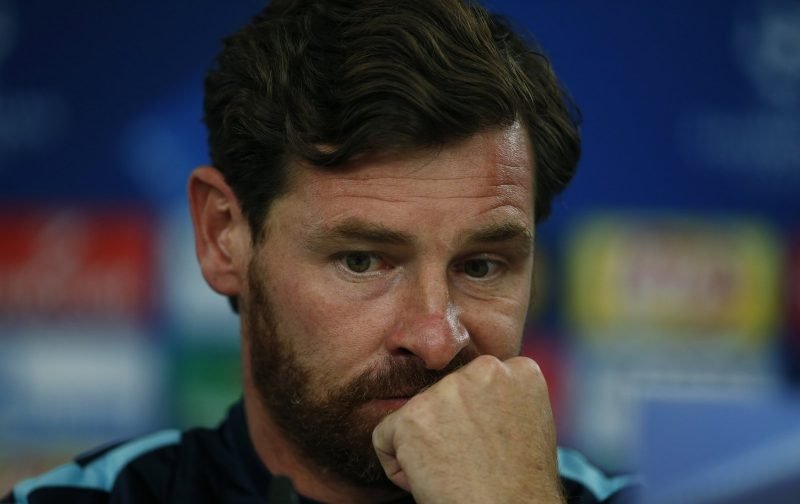 When Andre Villas-Boas was appointed as the boss of Chelsea Football Club, back in June 2011, his appointment filled the Chelsea support with huge anticipation.

Villas-Boas arrived at the club with the reputation of being the next big thing in the management game after enjoying enormous success at Porto.

His reputation was growing so much that it was suggested he could emulate the feats of Jose Mourinho.

But it wasn’t to be.

In March of the following year, Villas-Boas was axed as the manager of Chelsea, his reign had lasted less than a season, his style and somewhat abrasive manner didn’t match both the requirements of Premier League football and Chelsea Football Club.

But it seems, the 41-year-old is now heading to a more prestigious role, according to the news source, the Telegraph and is set to be named as the new boss of the Ligue 1 club, Marseille.

It’ll be interesting to see how Villas-Boas gets on and whether the experience of failure at Chelsea and Tottenham will have seen him add to his locker.

Here at Vital Chelsea, we’d like to offer Andre our best wishes in his new opportunity, it’d be churlish not to wouldn’t it?