Former Chelsea Striker To End Career With A Japanese Swansong 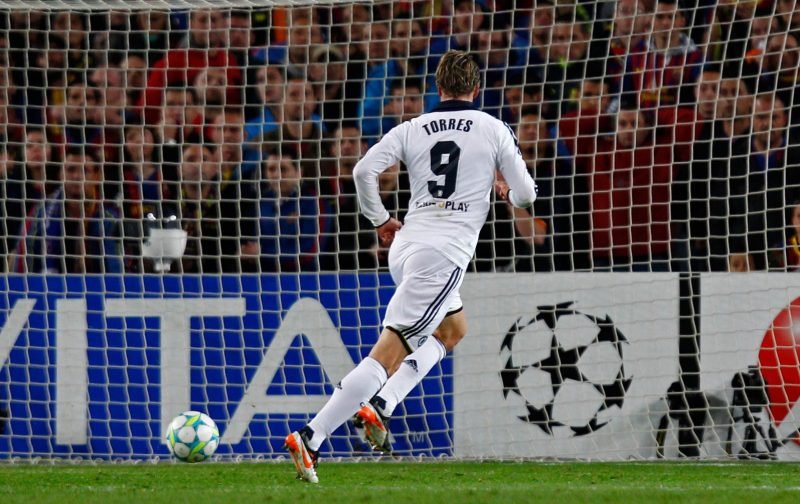 The Chelsea career of Fernando Torres is something that has always divided opinion.

After becoming our, then, record signing in the 2011 January transfer window, the Spaniard had trouble matching the scoring feats he’d achieved whilst at his former club Liverpool.

But whilst Torres might not have been so prolific in front of goal, it’s impossible to forget that night in the Nou Camp when, against all the odds, Chelsea upset the mighty Barcelona.

Having won the first-leg 1-0, Chelsea were reduced to ten-men in the Nou Camp when John Terry was shown a straight red card.

Matters went from bad to worse when two quick goals from our hosts gave them a 2-1 aggregate lead.

On the stroke of half-time, a lovely ball from Frank Lampard was exquisitely finished by Ramires and Chelsea were level, 2-2, on aggregate,

But, the second half saw Chelsea mount a backs-to-the-wall performance but, still, it only looked to be a matter of time before Barcelona broke through our defences.

However, in the dying seconds, with Barcelona laying siege, Torres raced on to a clearance from Ashley Cole and proceeded to send us all into a delirious state by scoring and putting the game beyond the reach of the Catalan side.

Torres Chelsea career ended when he was loaned to AC Milan before he then returned to the club where he made his name, Atletico Madrid.

At the end of last season Torres contract with the Spanish club expired and although he had offers from several European clubs, the striker, now 34-years-of-age, has opted to join the Japanese side, Sagan Tosu.

Discussing his decision to move to Japan, Torres is quoted by the BBC, as having remarked,

“I have had offers from France, Germany and even one from Spain but at no point did I ever think about going to another European team.

“I wanted a new challenge in a completely different place.”

At 34-years-of-age, Torres is set to embark on a career swansong and we wish him well.

But whilst some may consider his time with us to be a little disappointing, there’s no disputing everyone will remember that marvellous night in April 2012 when that goal ensured Chelsea would be playing in the 2012 Champions League Final, and the rest, as they say, is history.