Four Chelsea Midfield Stars But Which One Leads The Way?

Halfway through the 2019 / 2020 Premier League season and it is fair to say that, so far, it has been a season that has exceeded our expectations.

After being subjected to a draconian two-window transfer ban and seeing our star player, Eden Hazard, leave for Real Madrid, the appointment of Frank Lampard was expected to see Chelsea experience one, possibly two, seasons of transition.

But, thankfully, Lampard has shown anyone who doubted he had the pedigree to step into such a high-profile managerial role so early in his managerial career, he does have what it takes.

More importantly, Lampard has given the club its identity back by having the testicular fortitude to show faith in the plethora of young talent the club has on its books which makes me ponder over just how many, in previous years, could have thrived at Stamford Bridge if the club hadn’t of pursued a path of bringing in established stars to chase silverware, not that, as the record books show, it wasn’t a bad ploy.

Much of the success this season has come courtesy of the midfield unit which Lampard has moulded upon his own ideals, with Mason Mount emerging as a serious talent, Mateo Kovacic showing he was always blessed with natural ability and Jorginho showing that, given the right role, he is a player to be reckoned with.

But, as we head to the second half of the season, we have a question for you:

Who Has Been Your Star Midfielder So Far This Season? 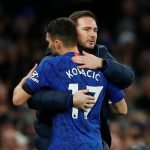 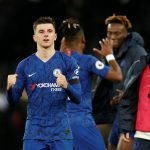 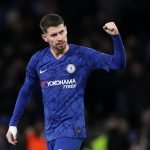 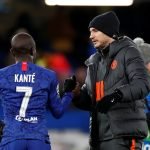