Fulham (A) Predict The Starting XI And The Score 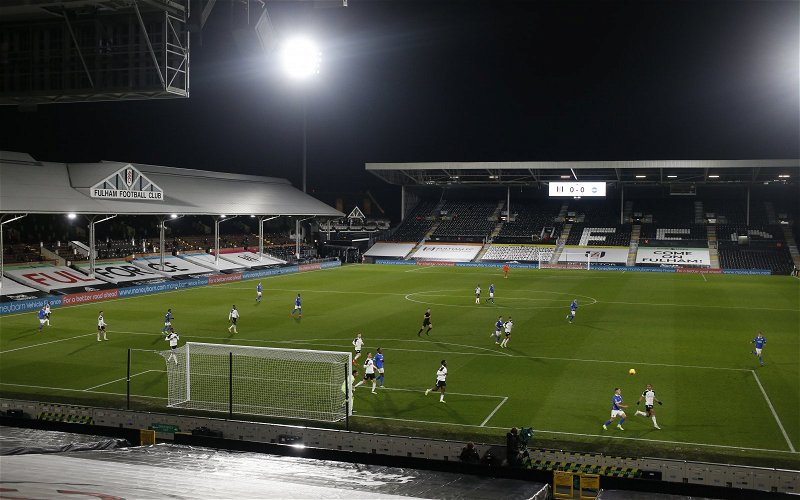 The games are certainly coming thick and fast as the season progresses, can Chelsea get back to winning ways in the Premier League?

On the back of the FA Cup 3rd round win over Morecambe, Chelsea return to Premier League action with a short trip down the Fulham Road to take on our near-neighbours Fulham at Craven Cottage.

Ahead of the local derby, Frank Lampard has a conundrum to solve.

The gaffer, on the back of some uncertain Premier League form, opted to rotate his squad for the Morecambe game and it is fair to say some of those given a chance to shine will be hoping to keep their places in the starting XI.

Although Chelsea eased through into the next round of the FA Cup, the boss knows the pressure will increase if his side do not get the required result against Fulham and slip further away from a coveted top-four Premier League spot.

As is the norm, we are asking you to second guess the starting XI Lampard will select.

Simply drop your predicted starting eleven into the comment facility beneath this article and whilst doing that take a punt at predicting the score and we will see who gets the closest or indeed spot on.