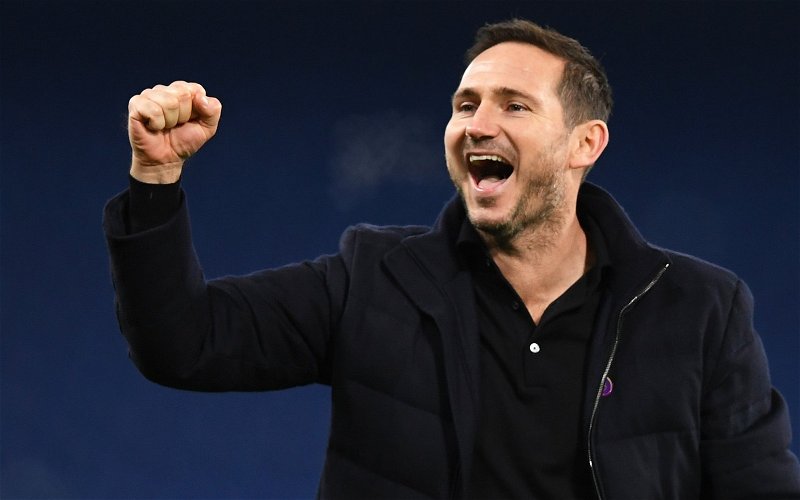 The West London derby is the focus this weekend as Chelsea attempt to get back on the trail of a top four place.

After a poor run of results, in the Premier League, Chelsea supporters will be hoping they can get the much-needed win that will ease the pressure on Frank Lampard.

However, Scott Parker, the Fulham boss and ex-Chelsea player, will be hoping his side can continue to add to Chelsea’s misery and also grab the three points that will help them climb away from the relegation places.

Clearly, the game has all the makings of a thrilling encounter.

As is the norm, we are running our Match Day Moments feature where we encourage you to leave your views, in the comment facility beneath this article, on several subjects including, but not limited to:

1 – The build up to the big West London derby.

3 – The action as it happens at Craven Cottage.

I am hoping that we are celebrating a win and that or charge towards a top-four place is resumed.