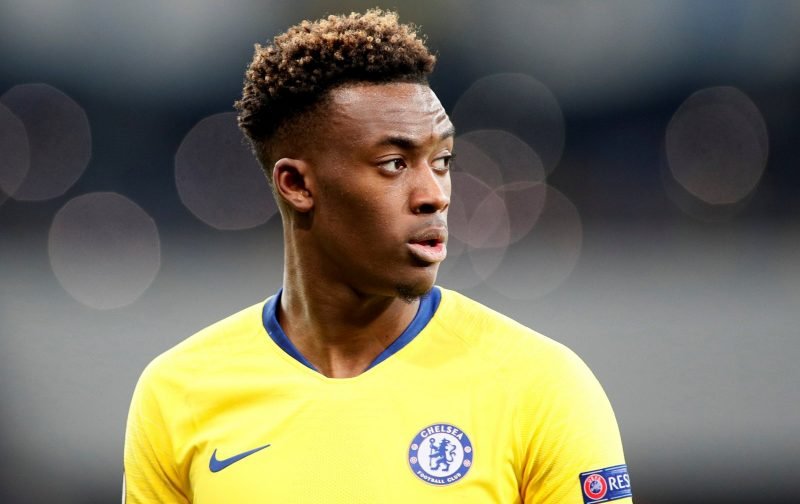 Lurking in the pages of one of the leading red-top publications, this morning, is something that we here at Vital Chelsea was blindingly obvious.

With talk continuing regarding the possibility of Eden Hazard severing his ties with Chelsea Football Club to move to Real Madrid this summer, the Sun, is reporting that if that were the case then Chelsea would do everything possible to ensure that 18-year-old Callum Hudson-Odoi isn’t allowed to move to Bayern Munich.

Back in the days when the January transfer window was open, Bayern made several attempts to sign the exciting young winger and the Bavarian club wouldn’t think twice about breaking the Premier League record for a teenager.

But, returning to the blindingly obvious, surely, with Chelsea hindered by a two-window transfer ban, any thoughts of letting both Hazard and Hudson-Odoi go, would be ludicrous considering that the club would be unable to recruit a replacement.