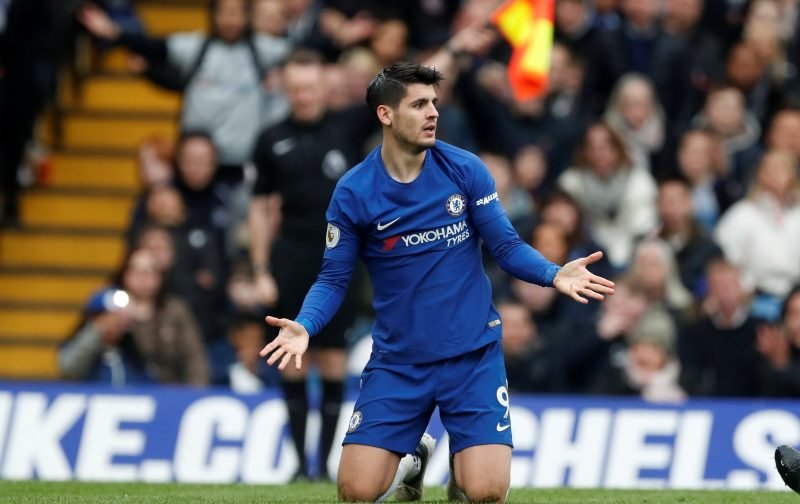 It was speculation that was covered in the following article, Click Here, Today (Saturday), further speculation has surfaced relating to the possible deal.

According to the news source, the Daily Mail, Chelsea are interested in doing a deal whereby Higuain would indeed become a Chelsea player, but the deal would see Alvaro Morata move in the opposite direction.

It is a ploy that could interest the Turin based club with Morata having already spent a spell with the Italian club earlier in his career.

However, the above suggestion hasn’t gone down too well on the social media network, with some supporters of the belief that it is a deal Chelsea should avoid;

Give morata a chance please

Something you may or may not agree with.

But continuing on the possible deal discussed above, this tweet gets our vote:

How can you possibly consider exchanging a 25yr old for 31yr old, were is the sense in that. Please stop that rumor

A fair point, especially when that 25-year-old is our record signing.

Whilst another, quite correctly, concentrates on the financial aspect of the proposed deal;

Giving away a player that has resale value for one that doesn’t… Why do I love this move so much?

But, what are your thoughts on the above subject matter?