How Important Is It For Chelsea To Ensure Willian Remains At The Club? 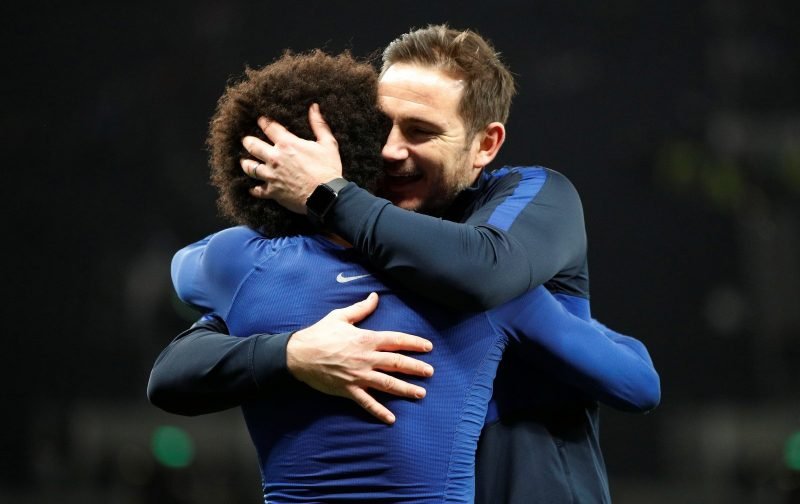 When it comes to the Chelsea squad, our Brazilian winger, Willian, is the elder statesman.

At 31-years-of-age, Willian has the experience needed to help Frank Lampard guide his current crop of youngsters.

However, a problem is fast-approaching.

Willian is in the last year of his current contract and can leave, on a free transfer, at the end of the season.

His contractual status also places him in a position where he could, as early as New Years Day, sign a pre-contract agreement with another club.

To lose Willian would be a huge blow to the club, but, according to The Daily Mail steps are being taken to keep Willian at Stamford Bridge with Frank Lampard confirming:

But are the discussions solely about money?

Previous dealings have shown that the Chelsea hierarchy are reluctant to offer anything more than a one-year contract when it comes to players over 30-years-of-age.

Should they make an exception for Willian?

With 5 goals to his credit this season, Frank is under no illusion when it comes to Willian’s contribution to the side, further remarking:

“He’s been great for me, especially when he plays like he did the other day. It was an incredible performance. He has that talent.”

Indeed, he does, his display away to Tottenham Hotspur showed that but will he get the deal he wants, or will there be a parting of the ways?

Should Chelsea Make Sure Willian Signs A New Deal? 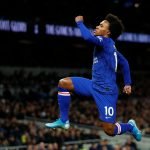 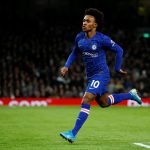 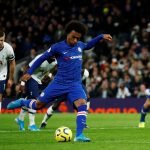 2 Replies to “How Important Is It For Chelsea To Ensure Willian Remains At The Club?”