If Only Chelsea Had Pulled Off This Incredible Transfer 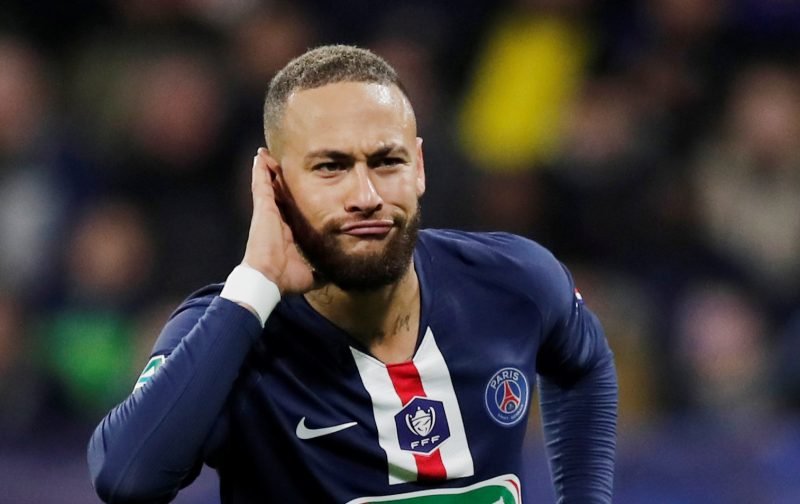 After winning the unique double of the Premier League and the FA Cup, in his first season in charge at Stamford Bridge, it seemed incredibly harsh that, the following season, Carlo Ancelotti was sacked after Chelsea only finished second in the Premier League.

But could there have been an alternate scenario?

Surfacing in The Daily Mail this morning is the incredible story that after winning the double, Chelsea came very close to signing the Brazilian superstar, Neymar.

Although just 17-years-of-age at the time, our referenced source is championing the suggestion that Chelsea had agreed a fee of £25 million with his club, Santos, and that Neymar and his representatives had agreed terms at a private meeting.

Sadly, Neymar changed his mind and decided to stay at Santos to continue his development.

If he had of signed, perhaps Ancelotti would have remained in his post a little longer.

Strange world we live in is it not?