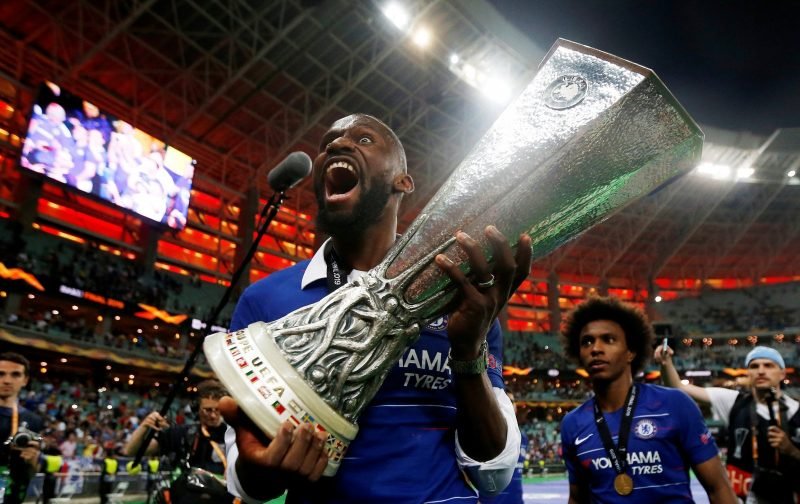 When the draw for the Champions League Group stages was made, several weeks ago in Nyon in Switzerland, I don’t mind admitting I winced a little as the names of Ajax and Valencia dropped into our group along with the lesser-known Lille.

On paper, it looks a difficult group to qualify from, but Chelsea have the knack of providing special performances on Champions League evenings, at Stamford Bridge, let’s hope this Tuesday sees another.

However, at his pre-match press conference, held at Cobham, this lunchtime, Frank Lampard had some disappointing news for Chelsea supporters.

As covered by The BBC, Frank informed those in attendance that Antonio Rudiger, who made his first appearance of the season, at Molineux, on Saturday, will not be available for selection with Lampard having this to say about the German international defender:

“Toni is injured. He’s bothered a small groin problem that he’s been carrying for a few weeks and will have a scan later today.”

Let’s hope it is nothing too serious as Chelsea, with Rudiger in the defence, looked far more solid as a unit than they have done all season.

But, the news on the injury front didn’t get any better with Lampard also remarking that although N’Golo Kante, Callum Hudson-Odoi and Reece James are all fit, they won’t be available for selection as they’re not match fit.

Does anyone else get the feeling Chelsea will need to be on top of their game to get anything against a decent Valencia side on Tuesday!