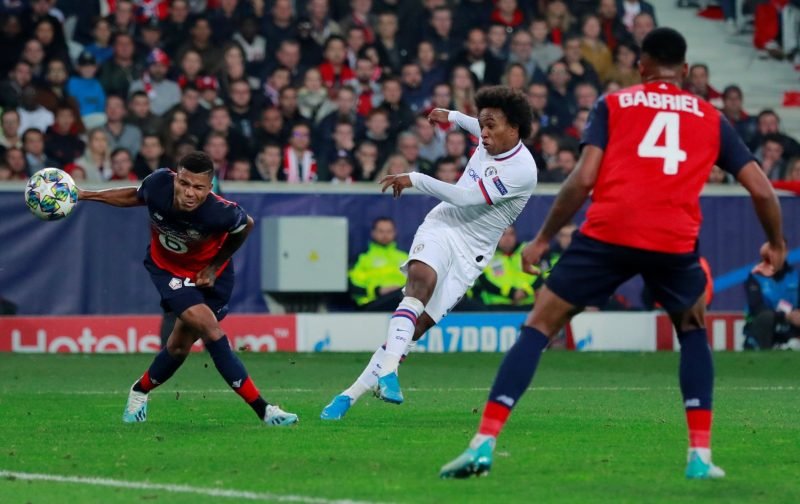 Earlier this week, as we made a sweep of the transfer speculation appearing in the media, we ran an article relating to our Brazilian winger, Willian.

Our article, struggling-european-giants-look-to-chelsea-to-revive-their-flagging-fortunes, commented on the fact that the Catalan giants of Barcelona were looking towards signing Willian to boost their flagging fortunes.

Since then speculation, courtesy of The Sun, has inferred that the 31-year-old is also wanted by Juventus, with our former boss, Maurizio Sarri, keen to add his former charge to his latest squad.

However, the same source carries news that could disappoint Barcelona and Juventus with our boss, Frank Lampard, inferring that Willian, who has regained his form in recent games, is in ‘conversation’ with the club about a new deal with his current one set to expire at the end of the season.

Which brings me right back to at original article we ran, struggling-european-giants-look-to-chelsea-to-revive-their-flagging-fortunes, whereby the responses in our comment facility implied that the time was now ripe to move the Brazilian on.

Which begs me to ask the question: – based on recent displays would you still sell Willian this coming summer?