Is There An Impending Crisis At Chelsea? 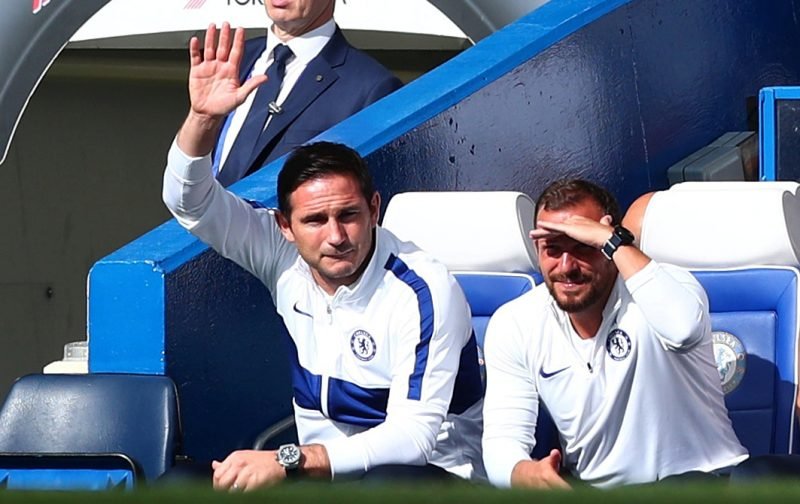 After three games with Frank Lampard in charge, Chelsea are still searching for their first win of the season.

A return of 1 point, from the 6 available, has left Chelsea in 15th place in the Premier League.

But, more worryingly, although we’ve dominated games for periods, we’ve struggled to turn that dominance into goals or three points.

Yesterday against Leicester City, at Stamford Bridge, was a typical example.

Swept along by a crescendo of noise from the Chelsea faithful, Chelsea started like a house on fire.

Playing the pressing game, Leicester City didn’t know what had hit them and, on another day, could have been 3-0 up inside the opening twenty minutes.

But the second half was a different story, Leicester City had weathered that storm and, suddenly, looked more like the side that were capable of winning the game.

Chelsea’s defence looked open and the midfield were swept aside by a more physical and powerful Leicester City side.

But perhaps the most worrying aspect of that second half was the fact that Chelsea failed to, at home, muster a single effort on target, a woeful statistic.

Now you could point to the fact that the majority of the side had played 120 minutes in the European Super Cup Final, on Wednesday night, but even so, those second forty-five minutes showed that there is a lot of work to do, back on the training ground.

There’s no denying that Frank Lampard deserves to be given every opportunity to weather the storm this season, with a two-window transfer ban in force Frank has to work with what he’s got.

Hopefully, the return from injury, eventually, of Antonio Rudiger, Ruben Loftus-Cheek, Callum Hudson-Odoi and Reece James will give Frank some additional options to consider.

But I have this nagging suspicion that things could get worse before they get better!

How do you perceive this season will go?