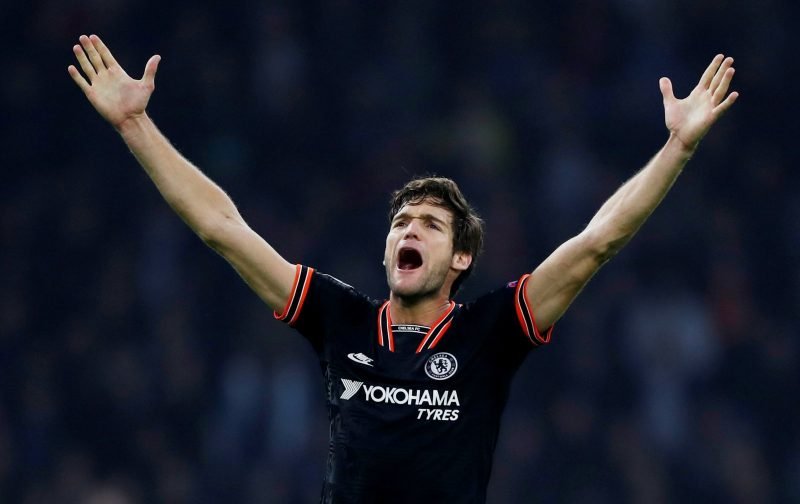 This January, with the transfer window open, Chelsea could be set to lose one of regular starting eleven that, under Antonio Conte, helped Chelsea win the Premier League, back in 2016 / 2017.

According to reports appearing in the press with The Sun leading the way, Marcos Alonso is set for a move to Serie A.

However, there is a twist in the tale when it comes to one possible destination.

It would appear that Antonio Conte, knowing just how deadly Alonso can be as an attacking wing-back, wants to take the Spaniard to Inter Milan.

But it appears this is something the Chelsea hierarchy have latched onto and have, if our referenced source is correct, raised the price.

When Conte and Chelsea acrimoniously split, Conte was awarded a £9 million severance package.

Seemingly, Chelsea have added this £9 million to the transfer fee thereby asking Inter Milan for a whopping £35 million for the left-back.

Is it a fee they’ll pay?

Personally, I doubt it.

However, whilst Alonso may be at risk of missing out on a move to Inter Milan, our quoted source also points out that another Italian side, Fiorentina, are also interested.

But should Chelsea even be considering selling Alonso knowing how devastating he is as an attacking wing-back? 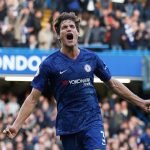 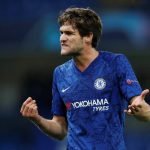 I guess time will tell!