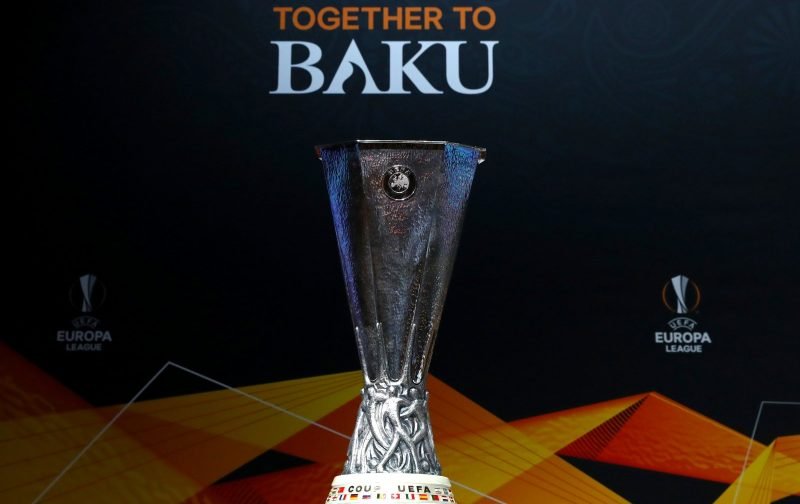 After easing past the challenge presented by Dynamo Kiev, in the Europa League last-16 tie, beating the Ukrainian side 8-0 on aggregate, the Blues supporters were eagerly waiting for the quarter-final draw of the competition to take place in Nyon, Switzerland, this lunch-time.

With several dangerous looking opponents left in the draw, Chelsea would have been pleased to see Arsenal and Napoli paired together and similarly Villarreal and Valencia.

As it turned out, Chelsea were drawn to play the Czech side, Slavia Prague with Chelsea being away in the first leg.

But, as is the case when we get to this stage of the competition, the draw for the semi-finals was also made.

If Chelsea can get past Slavia Prague over two legs, they’ll meet the winners of the quarter-final between Benfica and Eintracht Frankfurt.

Could an appearance in the final, in Baku, be on the cards?