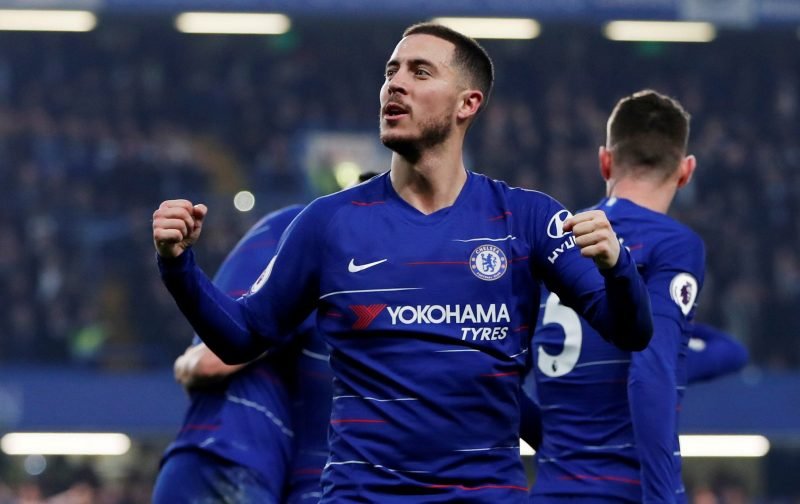 Last night, sat watching the live football, after a twelve-hour shift at the real job, I probably wasn’t alone in hoping that Southampton could do a number on Liverpool.

My hopes were realised when Southampton took an early lead and like the blue half of Manchester, I was hoping that the Saints could hold on to their slender lead.

But it wasn’t to be, Liverpool equalised before half-time and then, despite some heroic efforts from Southampton, went on to wrap the game up, thereby taking all the three points on offer, with two late goals.

Now, when it comes to the title race, I’m not overly keen on Manchester City claiming back-to-back titles and dominating the Premier League, however, it is preferable to Liverpool winning their first ever Premier League title, the mere thought of the adulation that would be bestowed upon them by the media frightens me.

Therefore, next weekend is, as far as I’m concerned, the ideal opportunity for Chelsea to have a huge say in the destination of the Premier League title when they travel to Anfield to play Liverpool.

Chelsea have a reputation for playing a major part in influencing the outcome of the title, who’ll ever forget Jose Mourinho’s side derailing Liverpool when Steven Gerrard slipped and Demba Ba pounced to put Chelsea on the way to an unlikely victory, or when a dream goal from Eden Hazard ended Spurs hopes of a title and handed it to Leicester City.

Are Chelsea able to do it for the third time?

Will Chelsea turn up at Anfield and get the three points on offer that will further enhance their hopes of a top-four finish whilst also giving Manchester City the edge in the title race?

I damn well hope so otherwise the unthinkable and unbearable might just happen!