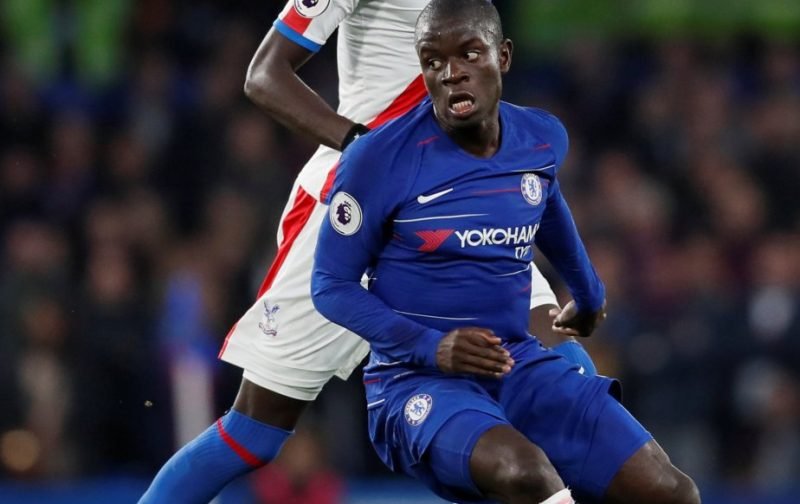 Earlier this week we covered some news that related to N’Golo Kante.

Our article Click Here, covered the inference that the French midfielder was set to become the highest paid player at the club and sign a new deal.

Today, the BBC, has confirmed that the midfielder has done just that, putting pen-to-paper on a new five-year deal.

The deal, effectively, ties N’Golo to the club for the rest of his career and talking to the media, and as reported by our referenced source, the 27-year-old had no qualms about remaining a blue, remarking:

“It has been two beautiful years and I wish for more to come.

“Since I came, I have completely improved as a player, challenged myself and got some awards I never thought about.

“I like the city, I like the club and I am happy to be here for more time.”

Words that bring a huge smile to my face.

But, since Maurizio Sarri took over the managerial hot-seat, Kante has found his role in the side changed, he’s no longer deployed as the holding midfielder, with that role having gone to Jorginho.

N’Golo has been pushed further forward to accommodate Jorginho’s arrival, but is the Frenchman as effective in this new role?

Please take time out to vote in our new poll, it takes a matter of seconds.