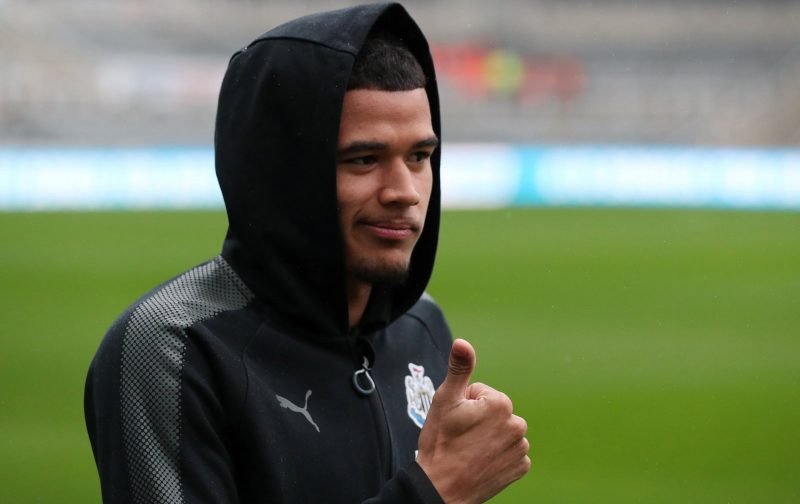 This season has seen a plethora of players, as always appears to be the case, go out on loan.

For some, it has been an experience that has seen their careers flourish with Mason Mount, Kurt Zouma and Tammy Abraham being three names that instantly spring to mind.

Unfortunately, for some, it hasn’t quite worked out as hoped for, one such case is that of our Brazilian winger, Kenedy.

Kenedy, who spent the season on loan at Newcastle United, was unable to claim a regular place in the starting eleven and his appearances, towards the end of the season, could at best be called sporadic.

As a result, the local press, in the north-east, particularly the Chronicle, is reporting that Newcastle have no intention of trying to make the move a permanent one and as a result, Kenedy has returned to Chelsea.

As a result, our source is claiming that his future at Chelsea is uncertain with the probability being that Chelsea will look to offload the 23-year-old, on a permanent move, this summer.

If so, that appears to make sense perhaps it is a ploy Chelsea should consider when it comes to some of the other 30+ players who have spent the season away from Stamford Bridge.

Chelsea Defender Is The Subject Of Interest From Spain