It’s Time For Chelsea To Make Their Minds Up 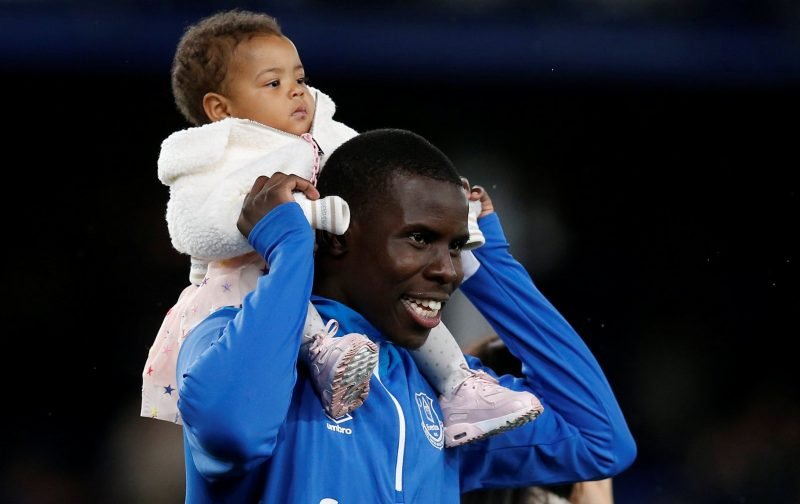 After being sent out on loan for two consecutive seasons, what does the future hold for the Chelsea centre-back, Kurt Zouma?

With a two-transfer window ban more than likely to be in force, despite protestations from Chelsea, many see Zouma as a possible squad member for Chelsea next season.

A loan spell at Stoke City followed by a season-long spell at Everton has seen the popular defender gain that valuable Premier League experience he might not have gotten if he remained at Stamford Bridge.

But, at 24-years-of-age, surely a decision has to be made as to whether the player has a long-term future at Chelsea Football Club.

Yesterday, in the media, courtesy of the local news source, the Liverpool Echo, we learned that Everton were so impressed with the displays of Zouma that their boss has pleaded for the club to make the loan move, for the player, a permanent deal.

Clearly, a decision now has to be made by the Chelsea hierarchy.

Is there a place for Zouma at Stamford Bridge next season or is now the time to move the player on?

Here at Vital Chelsea, we’d appreciate your views on the subject matter, simply drop your viewpoint into the comment facility beneath this article.