It’s Time Up For This Chelsea Striker 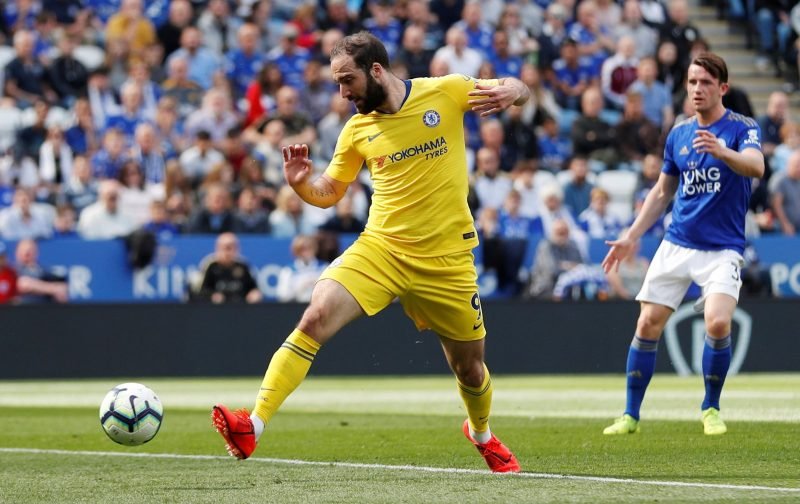 It looks as if it was a gamble that hasn’t paid off, but it was, some might say, a gamble worth taking.

So, what am I talking about?

The 31-year-old, once one of the most feared strikers in the world, had seen his form dip in Serie A and it was hoped a change of scenery would see the player revitalised.

But, although Higuain has, on occasions, shown a glimpse of his class, it appears that Father Time has eroded the players’ prowess.

Therefore, it, to me, isn’t too surprising that, according to the media vehicle, the Daily Mail, Chelsea are not going to extend the strikers’ loan spell at the club and following the forthcoming Europa League Final, against Arsenal, the Argentine will return to Juventus.

Clearly, the club feels, like me, Higuain doesn’t bring anything new to the table that we don’t already have in the squad.

I guess it is a case of you win some and you lose some.