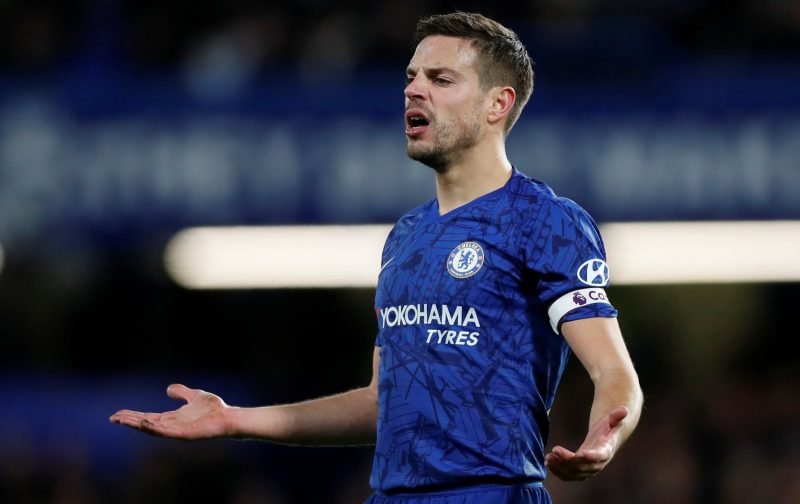 It’s hard to pinpoint exactly where the game I loved took such a wrong detour but last night, against Manchester United, the introduction of VAR certainly comes high up the list.

Games against Manchester United are always tough, a clash between two gladiatorial giants of the Premier League game is always awaited with a unique level of anticipation.

But, once the kick-off comes around, you can only hope that it is a level playing field for both sides.

Was that the case last night?

Not since that dreadful night, in the Champions League, against Barcelona have I seen such a shabby display from the very officials that are supposed to ensure that playing field is kept level.

Okay, we lost 2-0 but the game could have been so different.

Manchester United should clearly have been reduced to 10-men when Harry Maguire decided to ensure Michy Batshuayi spoke an octave or two higher after being caught in the unmentionables by a boot.

Then we had to put up with the ludicrous VAR decisions, the most significant being the chalking off for a goal for a foul by Cesar Azpilicueta when our Spanish defender had clearly had a hand in his back forcing him towards the Manchester United defender.

But when it comes to VAR, it’s the offside decisions that really get to me.

Whereas previously, you had to be clearly offside for play to be stopped, now it seems an extra-long toe-nail, a floppy quiff of hair straying forward or being born with a larger nose than others seem to be reasons enough for the dictatorial figures who control VAR to exert their influence.

One day soon, things have to change, the supporters will grow tired of waiting for the go-ahead to celebrate a goal, of that I’m certain.

Meanwhile, we can only rue what has passed and look forward to Saturday when you know who is back at Stamford Bridge!

5 Replies to “It’s VAR-CICAL For Chelsea”