JT Has Retired But Our Captain, Leader And Legend Will Always Have A Place In Our Hearts 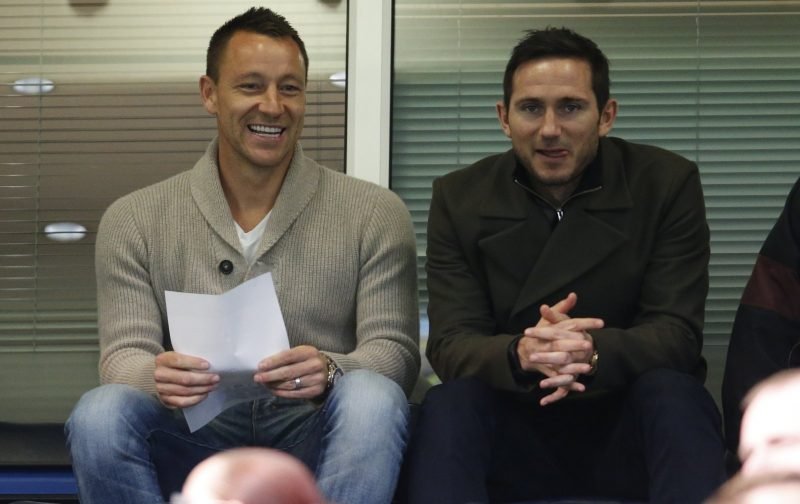 Yesterday, the news broke that John Terry was set to retire.

Our Captain, Leader and Legend, had decided that, at 37-years-of-age, his playing days are over.

In a way, it was a decision I half expected.

After leaving Aston Villa last season, JT had several offers to continue playing for one last season, but with the month of October now upon us and with no contract signed, hanging up his boots seemed the natural option.

But, I’m certain JT’s love affair with football isn’t over.

Already, he’s being linked with a return to Aston Villa, in a possible move that will see him become the assistant to the former Arsenal striker, Thierry Henry.

Now, whether that would be a good move I’ll leave you to ponder over.

But, some twenty-four hours after his decision, I’m wondering whether the game will ever see anyone like JT again.

He, as far as I’m concerned, was unique.

Not only was he, primarily a one-club man, he lived and breathed Chelsea Football Club and during his time with the club not only achieved legendary status but also became the most decorated player in the history of our club.

When, after our Premier League title win, back in 2016 / 2017, JT said farewell to the Chelsea faithful with an emotional speech after the trophy was presented and subsequently paraded, I’m sure I wasn’t the only person with a tear or two in my eyes.

On leaving Chelsea, not only did we lose our Captain, Leader and Legend, we lost the best on-field man-motivator this game has ever seen.

We also lost somebody who, when things were not going right, wasn’t afraid to grab those around him and ensure Chelsea, somehow, got back into the game. 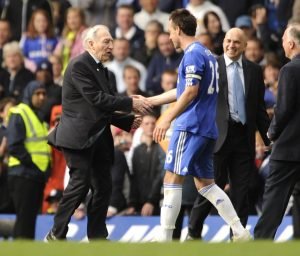 I recall, when he joined Aston Villa, I received an enquiry from the Vital Villa editor as to what his club could expect from JT.

I remember telling him to ignore the media bias that has dogged JT throughout his career and watch how his professional demeanour would set the perfect example to the younger players at Villa Park.

It was, in a way, a travesty that JT wasn’t able to lead Aston Villa back to the Premier League, with Fulham emerging the victors in the Championship Play-Off Final, that would have been a fitting tribute to what has been the most wonderful of careers.

We all have our favourite JT moments, please feel free to leave yours in the comments facility beneath this article.

But, as the editor of Vital Chelsea, I couldn’t let this opportunity from offering my thanks to JT for everything he has done for our club pass, the word legend is bandied about too easily but in JT’s case, the word fits perfectly.

Thanks, JT, you are one in a million, enjoy your retirement and we look forward to seeing what the next step is.