Juventus Pushing To Secure The Services Of A Chelsea Defender 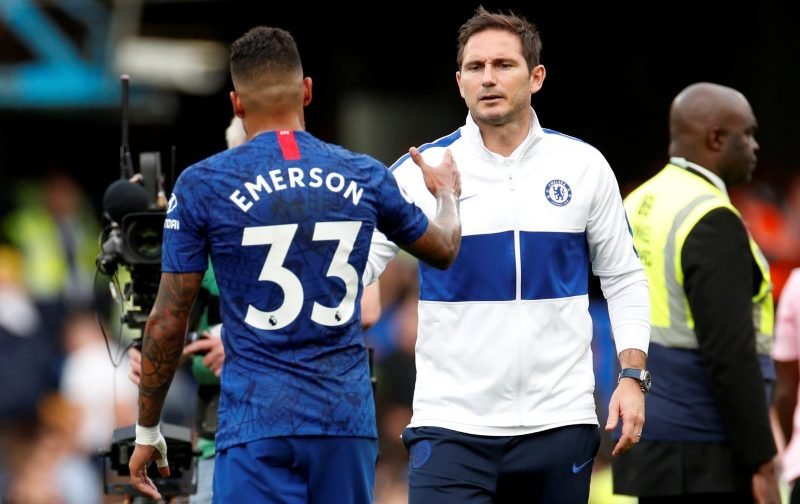 The January transfer window may have been open now for four complete days but there have been very few actual deals struck.

We are in that period where speculation continues to rule the roost.

One piece of transfer tittle-tattle that has caught our eye today relates to the Chelsea future of our Brazilian defender, Emerson Palmieri.

According to the Italian media vehicle, Calciomercato, the 25-year-old is wanted by Juventus, a club managed by our previous boss, Mauricio Sarri.

Our referenced source is implying that Emerson is keen to be involved in the first-team action on a more regular basis.

This season, Emerson has been used sparingly at Stamford Bridge as Frank Lampard rotates his defence to suit his needs.

Furthermore, our quoted source goes on to suggest that Chelsea are willing to do a deal and Juventus have contacted Emerson’s representatives.

Here at Vital Chelsea, our view is that a sale will only go ahead if Chelsea are able to secure the services of a replacement and we can fully understand why Emerson may want to strike out for pastures new.

Yes, Do The Deal! 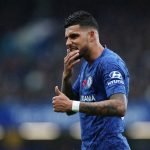 No, Keep Him At Chelsea! 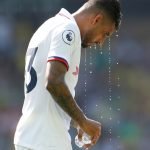 Please feel free to air your opinions in the comment facility beneath this article.