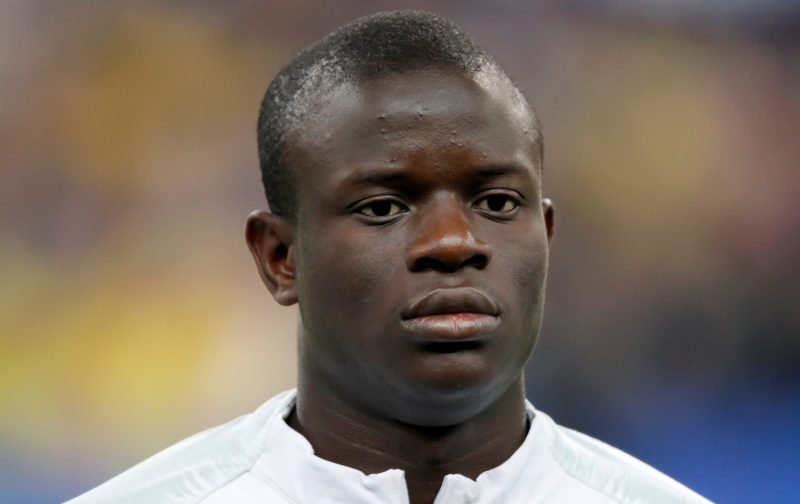 With the Champions League, next season, likely to be a competition Chelsea will not be partaking in, the club will have to cut its financial cloth accordingly.

The reduction in revenue will, no doubt, see the Stamford Bridge hierarchy look to balance any incoming sales by moving on squad members who are deemed to be surplus to requirements.

Here at Vital Chelsea, we believe the 2018 / 2019 season won’t see the number of players sent out on loan be anything near the thirty-plus mark we’ve seen in previous seasons.

However, with no Champions League football, Chelsea also leave themselves open to transfer enquiries from clubs looking to lure away our most talented footballers, knowing that the possibility of playing on Europe’s biggest stage could be enough to attract their interest.

One such player could well be N’Golo Kante.

However, one source we’ve stumbled upon, the Daily Mail, is championing the inference that although Paris Saint-Germain would like to add the 27-year-old midfielder to their squad, Kante is perfectly happy to remain at Chelsea, even without the delights of Champions League football.

According to our referenced source, Kante is happy with life at Stamford Bridge and loves living in London.

For us, at Vital Chelsea, it is news that brings a smile to our faces, let’s hope that some of our other talented players step forward and nail their colours to the Chelsea mast for next season.