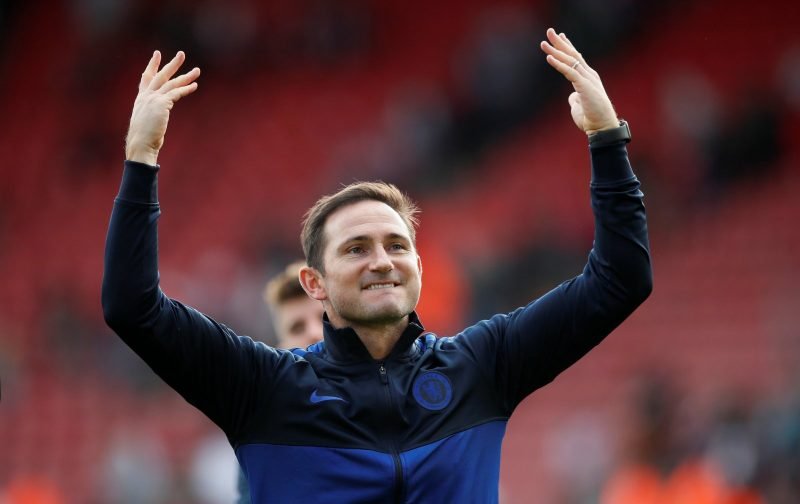 When it was announced that FIFA had handed Chelsea a two-transfer window ban, the news was greeted in either of two fashions.

There were those that thought it’d see the end of Chelsea as a top-six team, at least until the ban was served and there were those that saw it as a blessing in disguise and a chance, at long last, for Chelsea to give the youngsters that have come through the system the chance to shine at Chelsea as opposed to going out on loan.

At this stage of the season, it really does seem as if the two-window transfer ban was a blessing in disguise.

There’s something about Chelsea this season, a togetherness, something that has been missing in recent times.

The youngsters, having been given their chance, are shining, a fact demonstrated that Gareth Southgate’s latest England squad contains FIVE of them.

But there is a dilemma looming large on the horizon.

With the Court of Arbitration for Sport set to discuss the severity of our ban, it could well be lifted in time for the January transfer window.

One source, Talksport, is of the opinion that Chelsea, guided by Frank Lampard, will not if the ban is lifted, necessarily make any signings, such is the impact the youngsters have made.

Besides, would it not be better to wait until the summer when you take into account the old adage about January buys being panic buys.

If you were in charge, what would you do if the ban were to be lifted?

Would it be a case of buy or don’t buy?

If The Ban Is Lifted Before January, Should Lampard Buy? 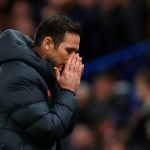 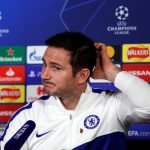 Please feel free to drop your viewpoint into the comment facility beneath this article and we’ll see what the consensus of opinion among the Vital Chelsea fraternity is.

84 Replies to “Lampard Could Face His First Major Chelsea Dilemma”